#TorontoStrong: The Whole City Unites for Vigil, Remembering the Victims of Van Attacks! 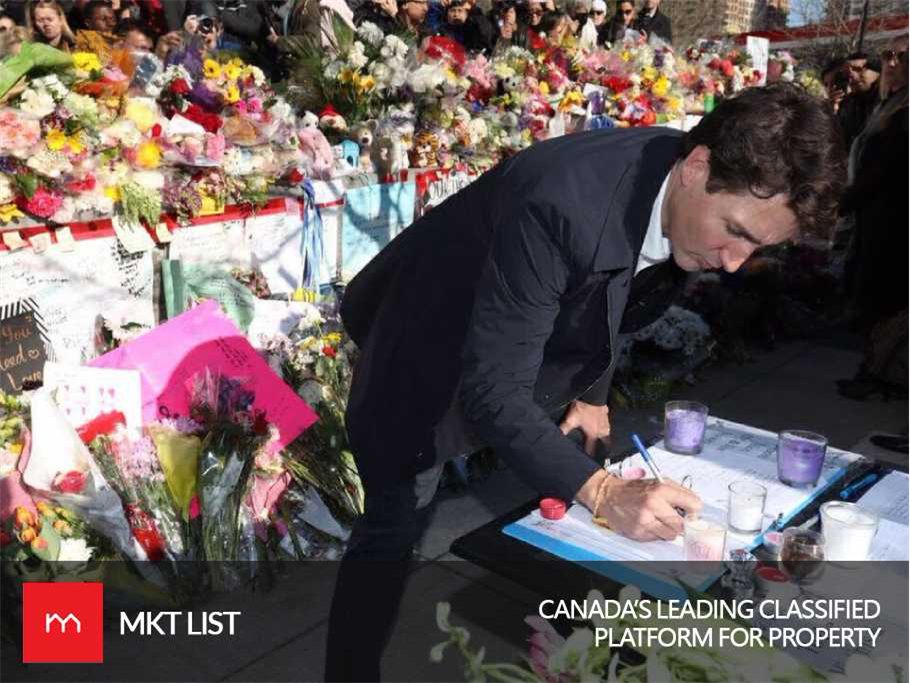 When the blood covered the largest city of Canada, people came out of their houses to attend the vigil in honor of those who have lost their lives in a terrible van attack. Happened in Toronto last Sunday, when ten candles were the only lights in the dark night to remember the victims.

Each candle showed the lives of those got shattered by the uprising violence; a reminder that whatever the pain and ache victims’ families are facing, is something undefinable, one cannot feel the same way they are feeling now. This includes every single person who sensed the deadly attack.

"We gather this evening to discover that our sorrow is reflected in the eyes of the strangers standing next to us. And so too is our hope," said Rev. Alexa Gilmour in an address to the crowd.

"For we have come believing that standing together united in grief is a defiant act of hope and healing in the face of evil. Tonight, we stand together," she said.

Prime Minister Justin Trudeau, Gov. Gen. Julie Payette and Ontario Premier Kathleen Wynne were our official bodies to attend the vigil along with other, great number of mourners Mel Lastman Square, at a few distances near the site of accident happened on Yonge Street, Monday afternoon filled with cries when a driver took over the pedestrians.

Not only the PM spoke of it, but Rabbis, Christian clergy, an imam and a Buddhist monk also grieved with others. 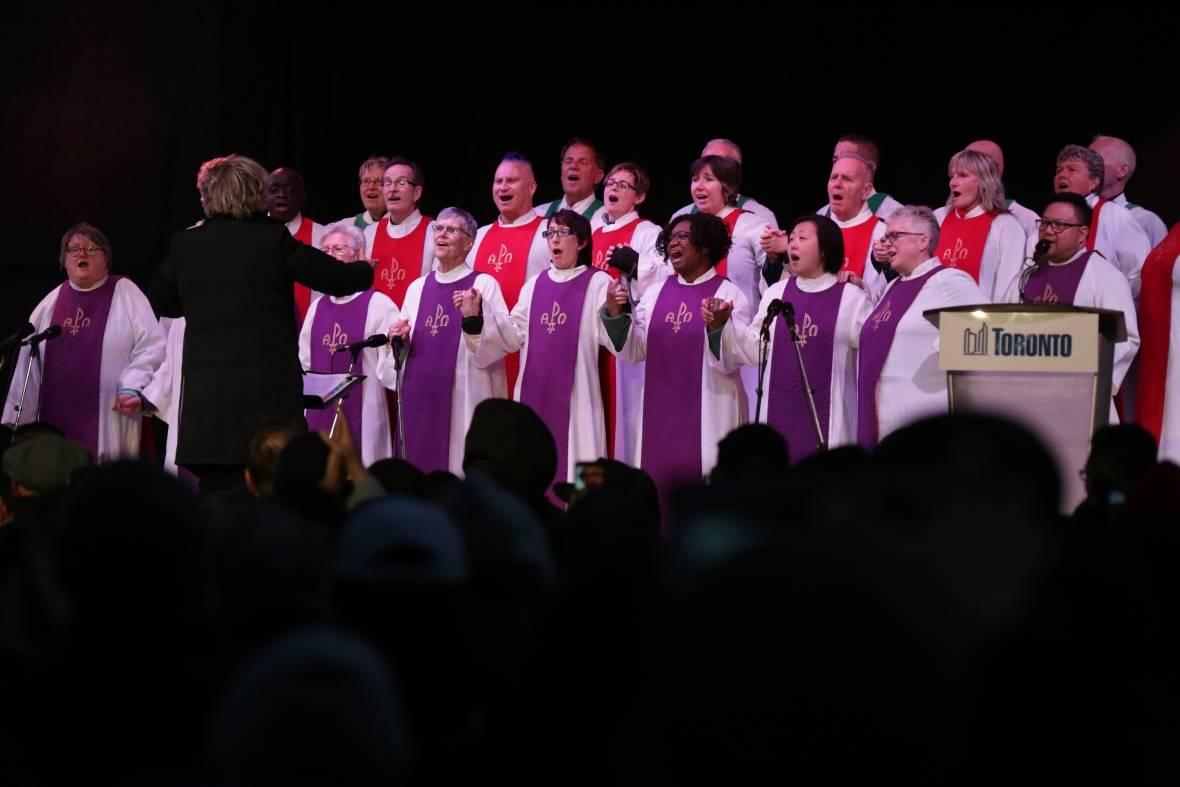 "Words cannot sufficiently express what we have seen and felt over the past week," said Imam Refaat Mohamed, vice-president of the Canadian Council of Imams.

"Lord, please help the great responders, the doctors and everyone who has given so much to help manage the impact of what happened here last Monday," he continued.

Not only the speakers talked about the victims, but they did applaud the on-duty officers who played a significant role at the time of the accident, especially the one who bravely caught the suspect without any use of gunfire.

"In Toronto, in Ontario, in Canada, we don't run away — we run to help others," said Rabbi Baruch Frydman-Kohl of the Beth Tzedec Congregation, the largest synagogue community in Canada.

Frydman-Kohl also remembered the other cities who have passed through such type of accident like Paris, Beirut and Charlottesville, Virginia.

"Toronto has felt the pain of other places, and those cities now share our horror and hurt," he said.

Related: Whether Misogyny was Behind the Toronto Van Attack, PM Trudeau Isn’t Sure of it!

The vigil started with people marching towards the Yonge Square with other dignitaries like Trudeau, Wynne, and Quebec Premier Philippe Couillard who together with the marchers sang hymns all the way.

Jennifer Ludlow joined the march with her church whose friends were there at a time of an accident and helped out with the aftermath of the attack.

"It's amazing how on this one stretch of street, so many people are connected and affected by it," said Ludlow.

"To come together as a large group really does bring us all together, and shows us there is hope on the other side."

The city squawked with a sound of singing groups. The management teams of this event in collaboration with the city of Toronto were community groups Faith in the City and the Toronto Area Interfaith Council. 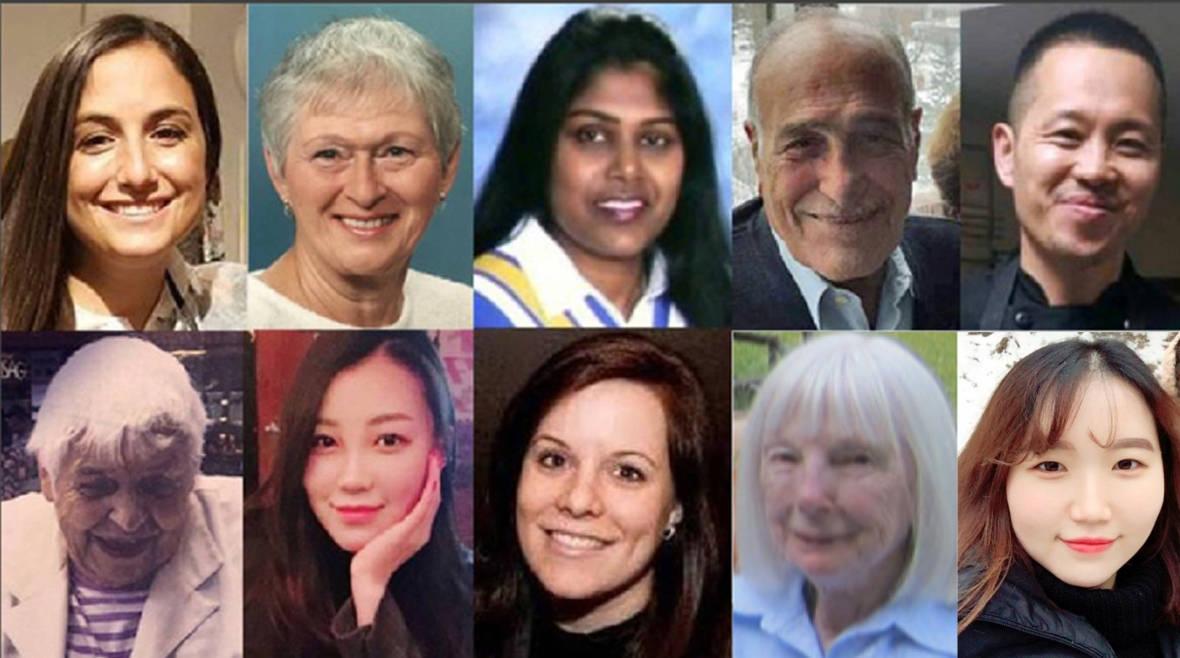 "Each of those who died is remembered as wonderful human beings who brought light into our world through a combined 539 years of their own acts of loving kindness," said Rabbi Eva Goldfinger, a member of inter-cultural communities and relations.

"To make up for the loss of their continuing light and love, it behooves us to keep their light burning by continuing and multiplying their acts of openness, generosity, and compassion. This will be their immortality. This will be the hope of a better future for us, for Toronto and for our world.”

Amir Modaressi was also among the speakers of the vigil.

"I come because this is, I guess, a part of the healing process. I was here on the day of the accident, and now to get rid of those images, and to overcome those images, I believe this is the best way," he told CBC Toronto.

"To come here and unite with the people and share acts of kindness.”

"This is my town and my heart is just rocked by this, and I just want to be strong for my friends and my family and everybody in this city. Everybody needs love," a lady Monica Gibbs told CBC Toronto as she supported the people of her community.

People also put flowers, candles, hand-written posters at the Mel Lastman Square on a morning to pay tribute to the victims.

It has been disclosed on Friday that the dead people included eight women and two men, with their names. They were from 22 to 94 years of age, including a student from South Korea and Jordan man.

The city is going to organize a fund-raising campaign for the families with around $1.7 million.