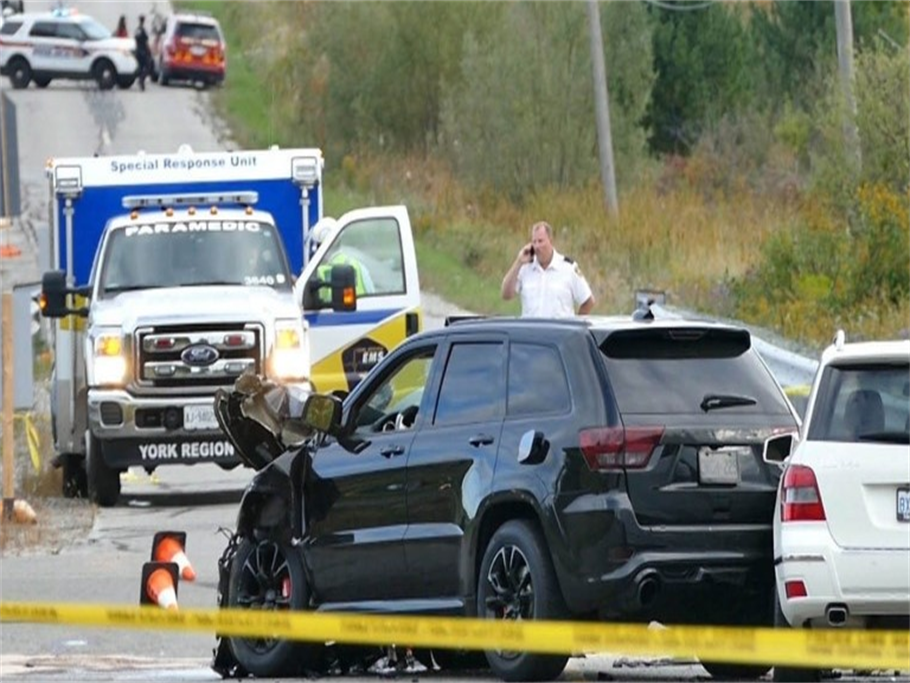 As of September, the government is implementing a stricter policy regarding dangerous driving charges in Ontario by stiffening existing penalties and introducing new charges.

This is no surprise as Ontario has had a history of emotionally charged cases related to dangerous driving in which the culprit has walked away with nothing more than a fine. The provincial government has a history of occasionally mingling with the traffic laws such as the announcement of amending the Highway Traffic Act in last September and the Impaired Driving Act under the Criminal Code (AKA Bill C-46) back in June.

According to Toronto Police, vehicle collisions involving pedestrians were numbered at 151 in 2017.

“Time and time again we’ve seen families devastated because a loved one is hurt or killed by a dangerous driver, and the driver walks away with no more than a slap on the wrist,” said John Yakabuski, Minister of Transportation. “This new charge sends a clear message that dangerous driving won’t be tolerated.”

Drivers convicted under the new charge – careless driving causing bodily harm or death – will be facing a plethora of penalties:

The government emphasized road safety by announcing stricter penalties for endangering pedestrians. Drivers shall face a fine of $1,000 (a substantial increase from the current $500) and earn four demerit points instead of three if they do not yield to pedestrians at crosswalks, crossovers, and school crossings.

“The number of pedestrians being injured and killed on our roads has reached a critical level,” said Yakabuski. “Tougher penalties help, but we need everyone to step up and do their part by driving safely and responsibly.”