Travel Canada: Shout out to all the travelers, Let's get traveling with best flight deals! 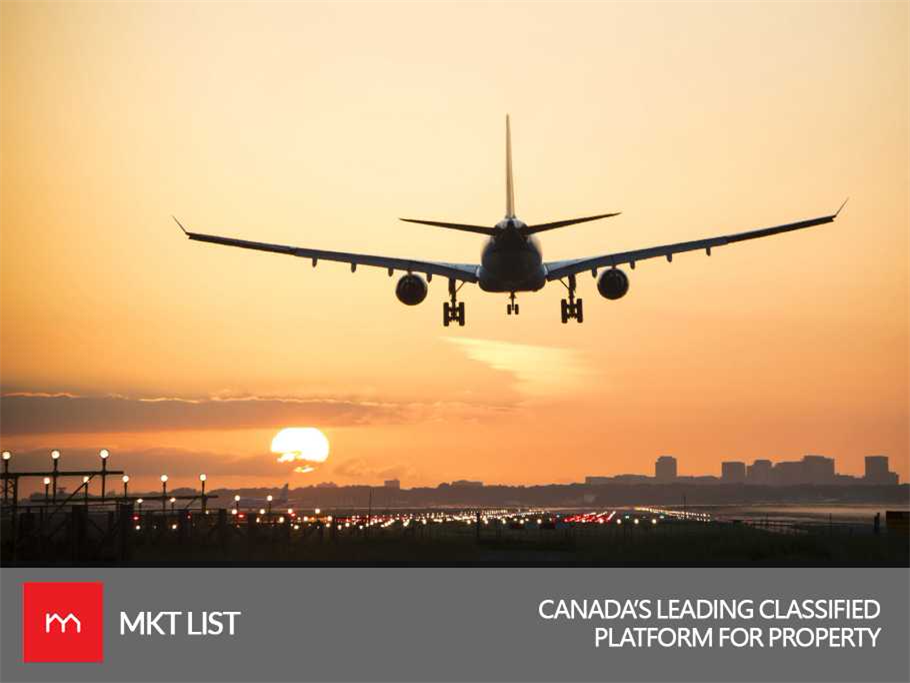 According to Kayak search engine the flight rates are in expensive and balanced right now. It is best time to travel and you can enjoy your domestic flights in very low prices by the week of April 23.

Here are some of the best flight deals for that week:

The validity of an offer is till 23 April, Reserve your seats now.

The company has listed the assumed and estimated rates of the Canadians flights. In the months of summer, it is scheduled as:

Summers are not likely to be an amazed in terms of prices. A journey for a music concerts especially Osheaga will  be charming  and pleasant to the visitors  , A Travelling  from Montreal to Toronto deals with an average and best possible rates in summer.

The other cities are also worth able to travel like Toronto to Edmonton and Montreal to Calgary.

Pack your bags to enjoy scorching and sunny summers. Forget about rates as they are Cheap and Favorable.