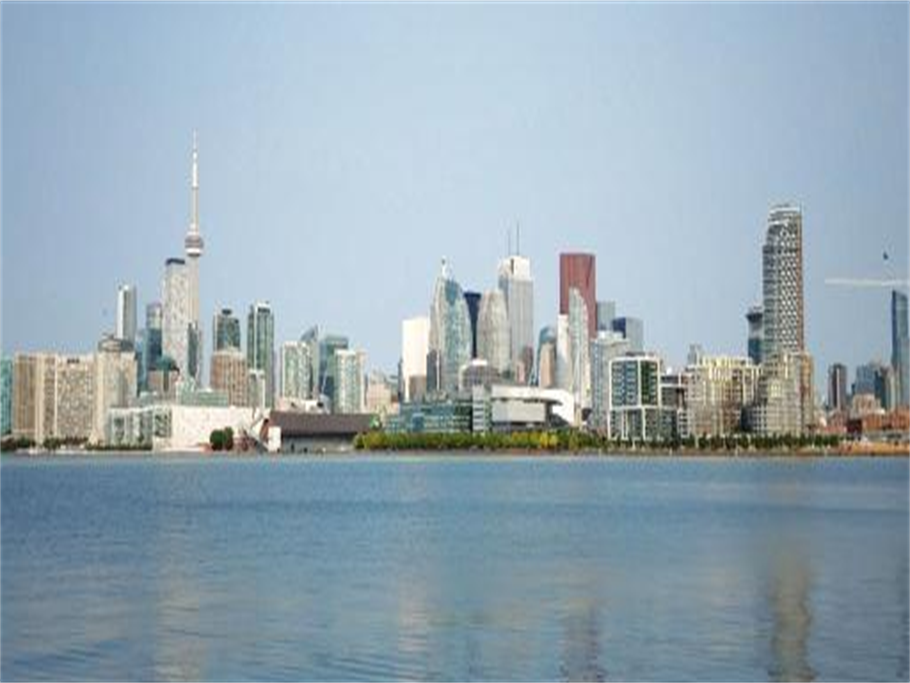 The Toronto Real Estate Board is threatening legal action against real estate companies that are posting GTA home sales data before seeking permission from the Board. TREB recently sent out cease-and-desist letters to members it believes are violating its user agreement. A copy of the letter was obtained by the Canadian Press, which reported it contained warnings against violators ranging from taking away data access to legal action.

TREB has fought the Competition Bureau for seven years now over the release of home sales data. This fight has taken TREB to 3 different judicial bodies, but it has lost every time.

After the refusal of the Supreme Court to hear a case dealing with the data’s online publication almost 2 weeks ago and the added pressure of the Competition Bureau, TREB was forced to allow the data’s publication, but only through Virtual Office Websites (VOWs) – password protected webpages that realtors allow clients to access. However, making use of the permission given to it by the Competition Tribunal years ago, TREB has asked for 60 days to prepare for the data’s release and make it available to its members. The Competition Bureau has countered that the 60 days have already been exhausted by TREB in between their appeals to various courts, and continues to demand the release of data without wasting any more time.

“TREB has not gone 'live' yet, but is trying to do so by mid-September to comply with the Order early to allow all members to be on a level playing field as soon as possible,” said Brian Facey, the Board’s lawyer, “If a member has been posting sold data at the current time, TREB does not know the source of this information.”

The reason as to why the source of information is so essential to TREB is shrouded in ambiguity. Many Canadian realtors are confused as well as fearful that the fight is far from over.

TREB refused exactly how many letters it has sent out, saying, “TREB does not find it productive to publicly discuss the details of internal matters, and/or matters that can/may end up before the courts.”

Many real estate companies who received letters have reached out to TREB to gain some clarity as to how they can post data without violating TREB rules and regulations. However, TREB is yet to give a proper response to this question, leaving many realtors in a state of confusion, even after they reached out the Board. If TREB continues with this attitude, it could reflect negatively on real estate investments.

“We are very confused,” said Joseph Zeng of HouseSigma Inc. “When we received the letter, me and my team were really puzzled about what exactly TREB is trying to do.”