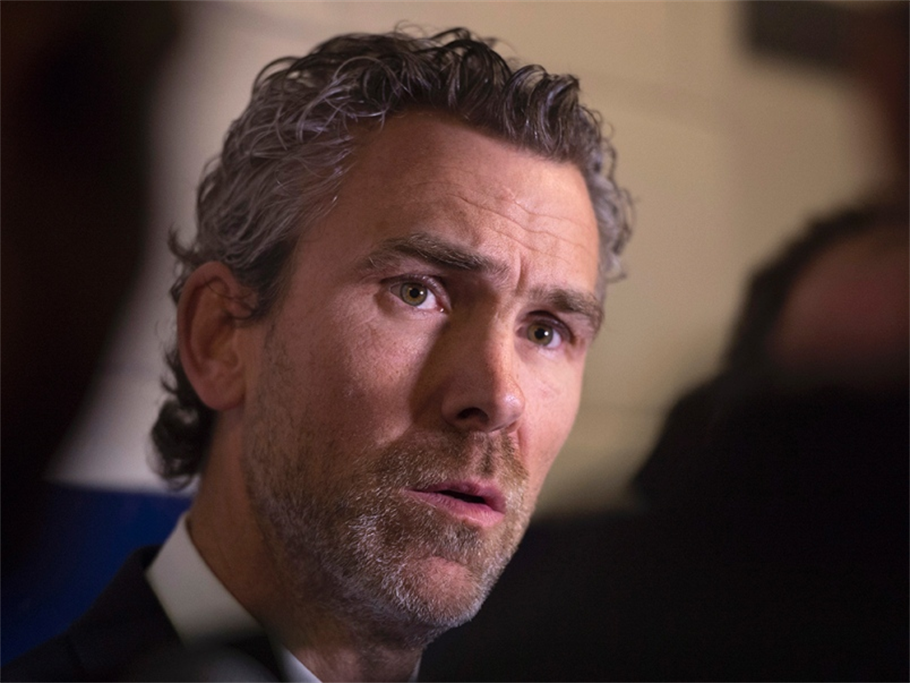 The Vancouver Canucks announced that the team has happily parted ways and Trevor, the Canadian former professional ice hockey player left his role as the president of the hockey operations.

Canucks owner Frances Aquilini appreciated Trevor’s hard work and leadership, he also appreciated him for his achievements and is confident about Jim Benning to show the same momentum and efforts. He also acknowledged Trevor’s efforts of being connected to the team,” there aren’t many individuals in sport more connected to a team and a community than Trevor is in Vancouver. The Canucks are entering an exciting new era thanks in large part to Trevor’s leadership and hard work. I thank Trevor for all of his accomplishments and I am confident that Jim Benning and his staff will continue that momentum in the months ahead”.

Linden was hired on April 9, 2014 and continued to play his role until Mike Gillis took over, his first step after becoming the president was to make Jim benning the general manager.

Jim benning addressed the efforts of Trevor to consider him capable enough for this opportunity and that he was pleased to work with him.” I would like to thank Trevor for the opportunity he gave me and my family,” said Benning. “I have thoroughly enjoyed working and learning from Trevor over the past four years. We still have lots of work to do, but I am proud of what we have built together so far in Vancouver.”

In a media release it was told that linden signed off to “accomplish different endeavours”.

Linden’s, the great player of the franchise, administration as a president of the team was not quite successful. After making the playoffs in his first season, the Canucks turned out to be the unfavourable team in the NHL over the past three seasons.