Trudeau’s Nanny Gets Her Pay Raised but Still Earning Less than His Chef!

Prime Minister Justin Trudeau hired a nanny, Marian Pueyo to look after his children, she is now given full time job with a slight increase in pay. 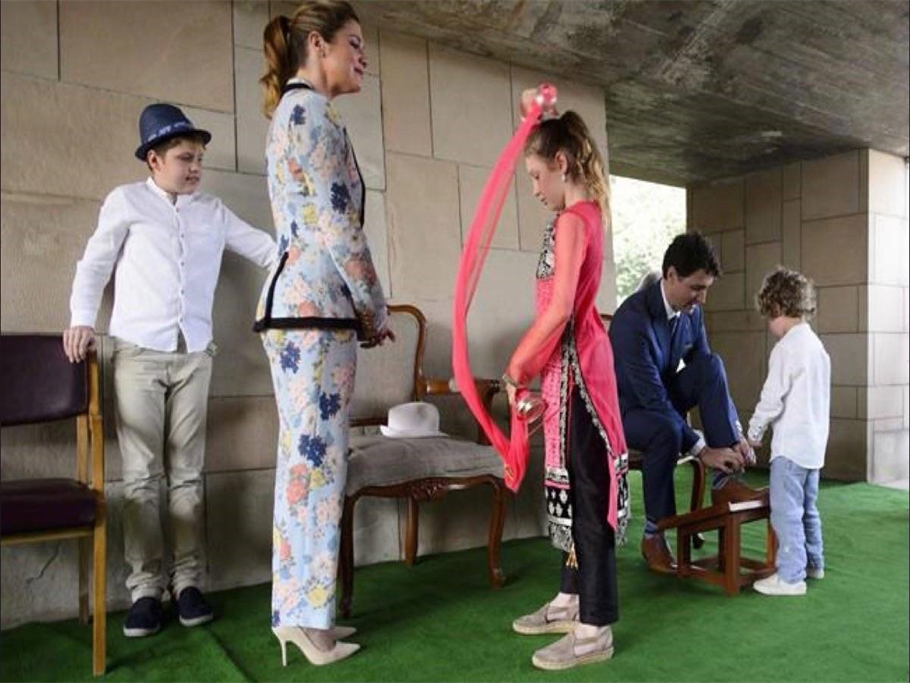 Marian Pueyo’s annual pay was less than $40,000 which raised up to more than $45,000 after the beginning of April, the actions were revealed in an order in council, issued last week.

Assuming that there are 40 hours per week and the order works out at the rate of $21.79, when an order to hire Pueyo as a “special assistant” was issued, her pay increased from $15 to $20 per hour for days and $11 to $13 per hour for nights. This represents the rise from November.

Pueyo is now a full-time employee, confirmed in an email by Chantal Gagnon, Prime minister’s office spokeswoman. She highlighted "This first raise since 2015 is in line with the cost of living increase,''

Though Trudeau was criticised after holding power in November 2015 for keeping two nannies to look after his children on the tax payer’s dime.

After some time, one of the women was terminated by the Prime Minister without any explanations.

The government supporting the decision of prime minter to hire a nanny indicates a challenge for many other Canadian families relating to proper child care said the NDP MP NIKI Ashton.

“The NDP believes that all children should be well cared for, and that includes the prime minister's family,'' Ashton said in a statement that regardless of income children should receive safe and sufficient child care, "This shows the need for a national child-care strategy to ensure that all children receive safe and adequate care, regardless of their parents' level of income.''

The prime minister was blamed by the conservative party Brock Harrison for asking two payers to pay for his nanny though he himself receives a “generous salary”. The spokesman highlighted that “He should pay for his own nannies.'', he also said in an email that “During the campaign, Mr. Trudeau told Canadians rich families like his don't need taxpayers to help with their child care.''

The set salaries for long time workers at the prime minister’s house called for the latest order including his chef, Che Chartrand, whose annual pay ranges from $68,468 to $79,234.