Twitter’s Controversy: How to Fix the Toxic Platform of Twitter? The Question Remain Unanswered! 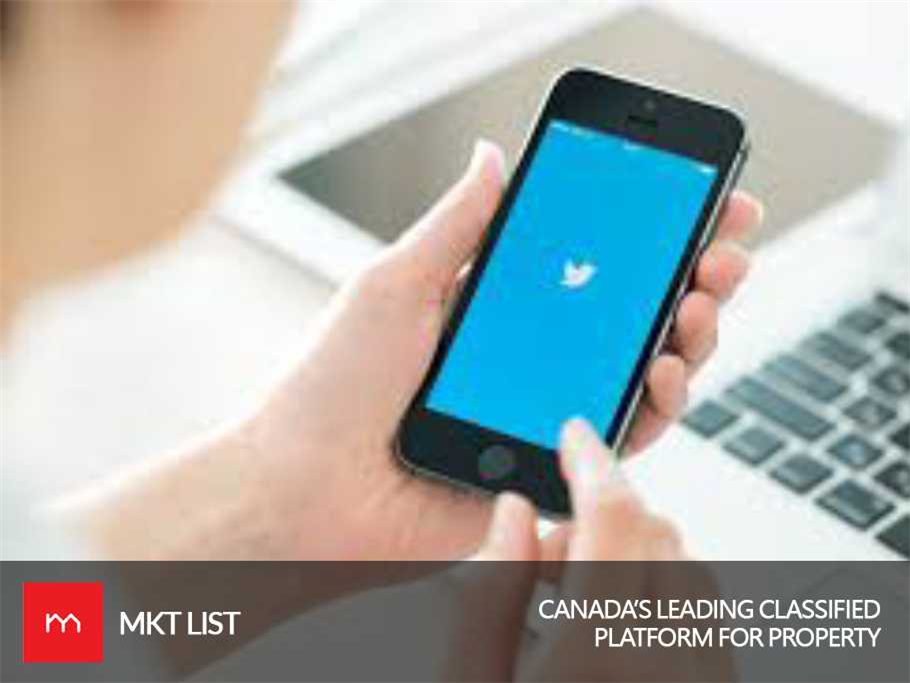 Before going on the toxicity caused by Twitter, the point is, Twitter knows that something is problematic and it needs to be overcome.

CEO Jack Dorsey sadly encountered on Thursday that the Twitter is having some issues regarding harassment, abuse, and propaganda campaigns. The CEO and the company are very much worried about this and don’t know what they should do. For this, he seeks help from Silicon Valley’s crowdsource. He even wants you, people, to help him out.

He said, "If you want to improve something, you have to be able to measure it."

As the company is having some darkest days, the CEO has even pleaded a guilty for this abuse. Twitter has kicked out those accounts which were the mastermind behind all types of misinformation, racism, and hate. But this has caused many controversies in the history of Twitter. The company has been criticized by the right-wing experts, blaming that Twitter is hiding some conservative voices.

This causes firing reactions on Twitter and other Social Media platforms. Even the conflicts are going to increase day by day. Dorsey, on Thursday, admitted the services are going to be really difficult.

Dorsey said, "We've focused most of our efforts on removing content against our terms, instead of building a systemic framework to help encourage more healthy debate, conversations, and critical thinking. This is the approach we now need."

What is happening on the entire Twitter controversial scenario is something left unanswered. Even Dorsey doesn’t know about anything positive that will help. He is waiting for proposals to help him out in this difficult circumstance. He said, "We simply can't and don't want to do this alone."

Twitter is learning new inspiration from media analytics nonprofit Cortico, that "introduced us to the concept of measuring conversational health [and] came up with four indicators: shared attention, shared reality, a variety of opinion, and receptivity."

On a recent note, Facebook also accepted it makes people sad. That’s why the platform is making priorities to take contents from mainly friends and family as people feel relieved and happy while talking with their loved ones on Facebook rather just doing a useless scrolling.

If you have some great ideas to help Twitter, make them know. Until then, keep visiting MKTLIST.