Vancouver gas prices to shoot up this weekend! 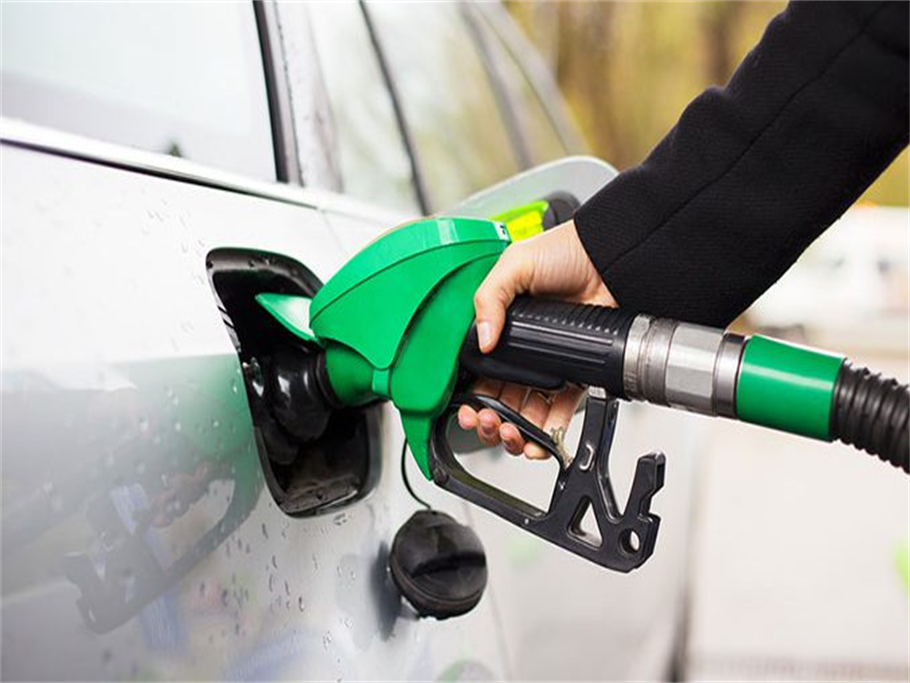 Seems like the upcoming weekend is going to cost everyone a lot as the gas prices for drivers shoots in Vancouver.

And who can it be to blame other than the recent break of the gas pipeline in Prince George?

The industrial analyst Dan McTeague of Gasbuddy.com reveals this.

According to him, the rupture has affected all Pacific Northwest (PNW) refineries, as the gas line is a primary source to give oil to refineries for operating plants.

“Without it, their output is curtailed,” he stated. “That has caused a 30-cent-a-gallon increase in PNW market gas prices, which in turn is leading to a 4 cent/litre hike at the pumps for Vancouver drivers tomorrow.”

He went on saying that the prices will go up by 3 to 4 cents on Saturday.

“That could put us on course to gas prices going to 161.9 cents/litre tomorrow and then up another two cents to 163.9,” he added. “That would be a record price”

And there is no sign of a drop in the near future, at least until the pipeline is back to normal.

“No change in price is expected until the pipeline is back up and running,” he added.