Weather Alert: Canada and its regions are Under heavy thunder storm! 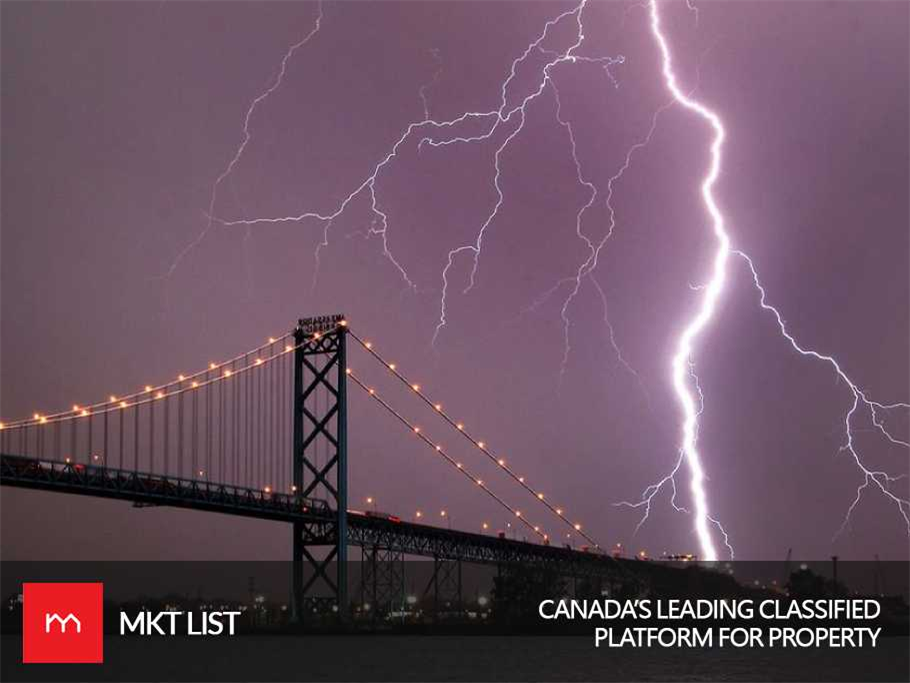 A lighting thunder storm with heavy drizzling of snow, smashed and hits around the surroundings of Canada.

Storm has intercepted though out the city and becomes miserable for the Canadians. The schools and institutions of the province has been shut in most of the areas. According to the forecast there were heavy snow fall in Western Newfoundland and Labrador along with speedy winds rushing about 30km/hr.

The schools in multiple cities especially in Nova Scotia, classes were cancelled.

The flight operation was highly affected by the weather conditions and it was the main cause of the delay or a cancellation of domestic and international flights which were established in the 20cm of snow range.

The environmental conditions were chilly and windy with snow flurries in Sydney. There were some cycles of bursting wind produced with a speed of 60 KM/HR.

Shipping through sea shores and boats were defused and abandoned in new lands due to climate conditions. The offices which are functioning under provincial government were closed as well.