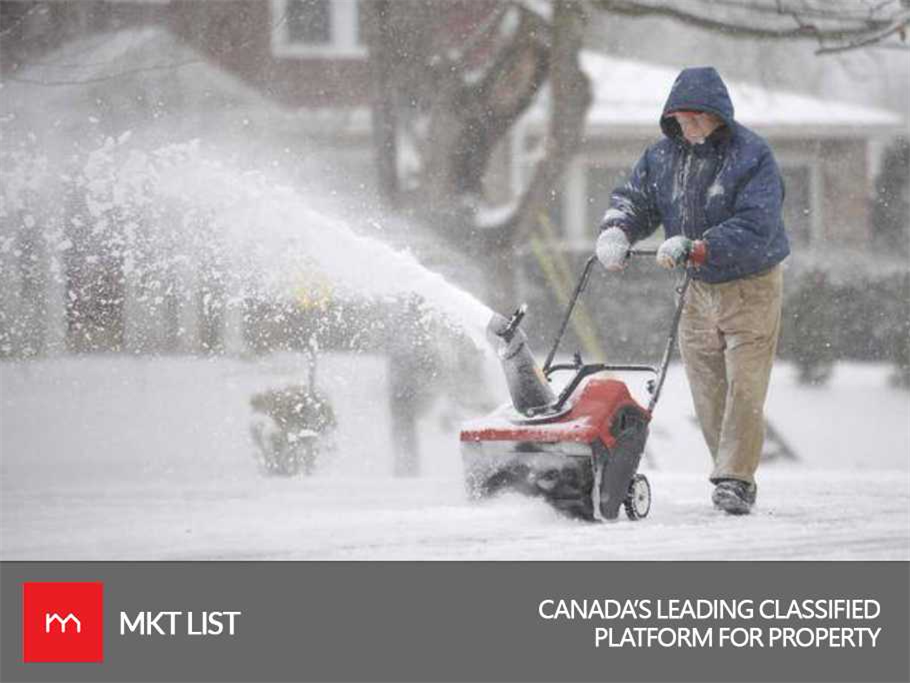 It's suppose to be spring weather, but it seems to be more winter weather may be heading toward Nova Scotia Soon.

Snowfall warnings has been issued for most of the province and in Cape Breton and Antigonish and Guysborough counties.

Nova Scotia could see up to 15 centimeters of snow, Cape Breton and Antigonish and Guysborough counties can expect up to 25 centimeters and wind gusts up to 80 km/h. The high winds and blowing snow could reduce visibility for drivers.

According to Environment Canada there is"still considerable uncertainty" in how the system will evolve over the next two days. It said a slight change in track will "greatly affect" the snowfall amounts.

For those living on the eastern part of mainland Nova Scotia and Cape Breton, Public Safety Canada recommends people have drinking water, food, medicine, a first aid kit and a flashlight on hand.