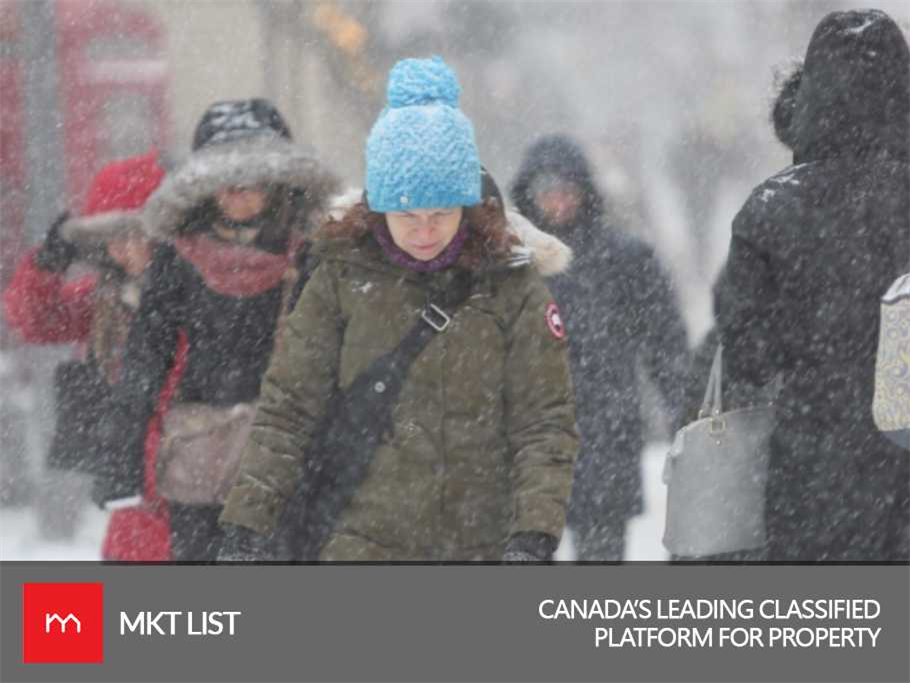 It might seem to be spring time, but Calgary and area will be subjected to a blast of winter over the next few days.

According to weather Canada there is a snowfall warning for Red Deer, Stettler and area and special weather statements for Airdrie, Olds, Banff, Canmore and K-Country.

Snowfall Amounting to 10 to 25 centimeters in some areas but Environment Canada said it’s unclear where the heaviest snow will fall. The forecast said Calgary could receive up to 20 centimeters of snow.

The average high temperature for this time of year is around 7 C, according to Environment Canada data. Easter Sunday last year, which fell on April 16, brought a high temperature of nearly 17 C, and the high a year ago Friday was 11.6 C.

The weather forecasts a 30 per cent chance of flurries for Calgary this afternoon and snowfall starting late at night. Anywhere from 10 to 25 centimeters of snow is expected late in the areas northwest of Calgary.

looks like it’ll get even worse, with colder temperatures throughout the day and a 60 per cent chance of flurries Friday night. The snow is expected to stop for Saturday but may come back early next week. Easter Sunday expected to bring more flurries and a high of -3 C.

Besides the snowfall warning for Red Deer and area and the special weather statement warning of snow in Banff, Canmore and Olds, there are also fog advisories in effect for the Drumheller and Red Deer areas.