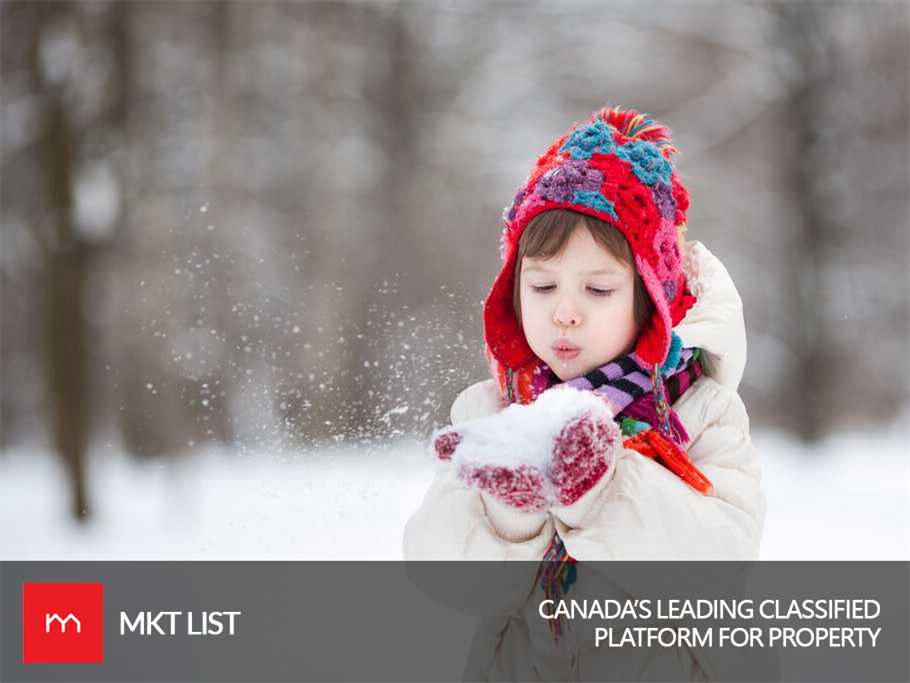 It’s been a wild, Winter week it began with freezing rain and an ice storm that will end in Hamilton, Environment Canada says, with more snow mixed with rain.

The weather forecast suggests it will be starting tonight, the national weather agency says the city is expected to get 2 to 4 centimeters of snow mixed with rain.

All this after a winter storm hit much of Southern Ontario last weekend causing power outages, dangerous driving conditions and some flooding. According to Environment forecast, Hamilton airport reported 11 hours of ice pellets last Saturday and six hours of ice pellets mixed with freezing rain Sunday.

According to the reports there was a "maximum packed" ice pellet depth of 15 centimeters, with a total rainfall equivalent of 74.2 millimeters plus wind gusts of up to 87 km/h Sunday afternoon.

The report states Thursday will be mainly cloudy with a 40 per cent chance of flurries with a high of 3 C and a low of - 3 C.

The most snow on record to have fallen on April 18 in Hamilton came down in 1969 when 5.1 centimeters came down.