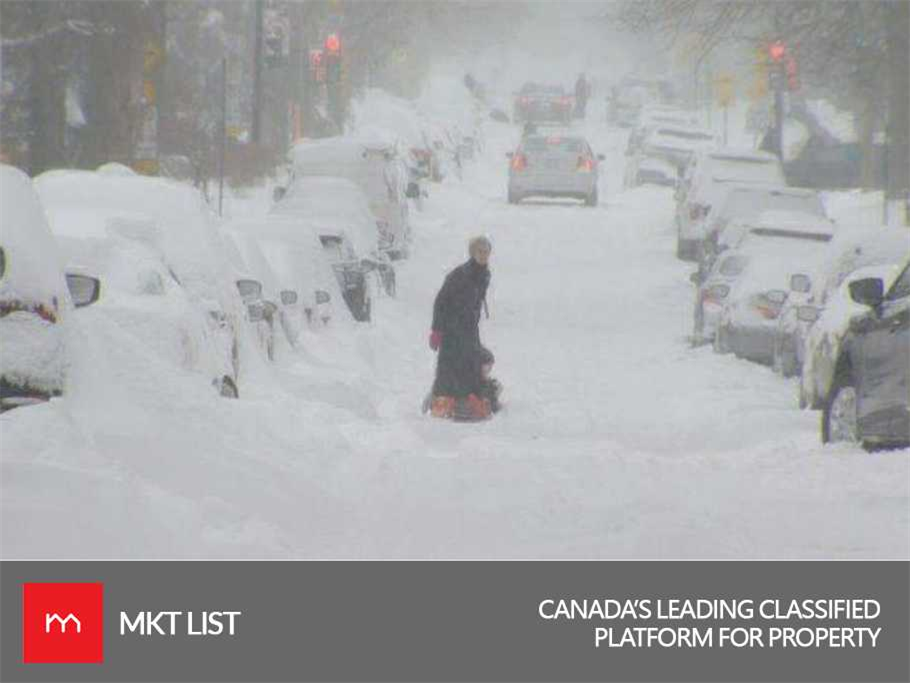 A disastrous weather condition is hitting Atlantic Canada and it is expected to stay for over a weakened to afraid everyone in the region.

Cities which come under the Environmental Canada’s weather issues and warnings are Nova Scotia, Newfoundland, P.E.I. and New Brunswick.

It is forecasted that the storm would initiate from southwestern areas of Nova Scotia and turn raging when it changes into rain reaching to the eastern part. 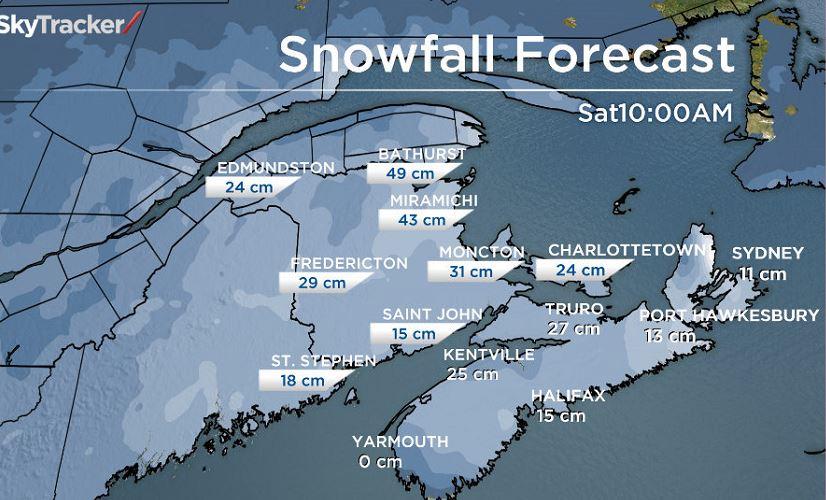 New Brunswick would get the heavy winds blowing with a snow falling up to 20 cm. Besides that, through reaching the Saturday the snowfall would be 15 cm.

The routes, schools, and offices are expected to remain closed in New Brunswick, only few would be open. In Nova Scotia, it is about 82 Power Outages because of the weather condition.

The Halifax Regional School Board releases a notification, saying that 10 schools will be closed because of Power Outages.

Newfoundland is also under such weather warnings. It could get snow from Friday to Saturday, but how much the snow would fall here is something unclear.

Still the weather seems terrible and dreadful leaving everyone in a sudden despair. How much spring would take to set in and kick out winter, nobody can answer it.