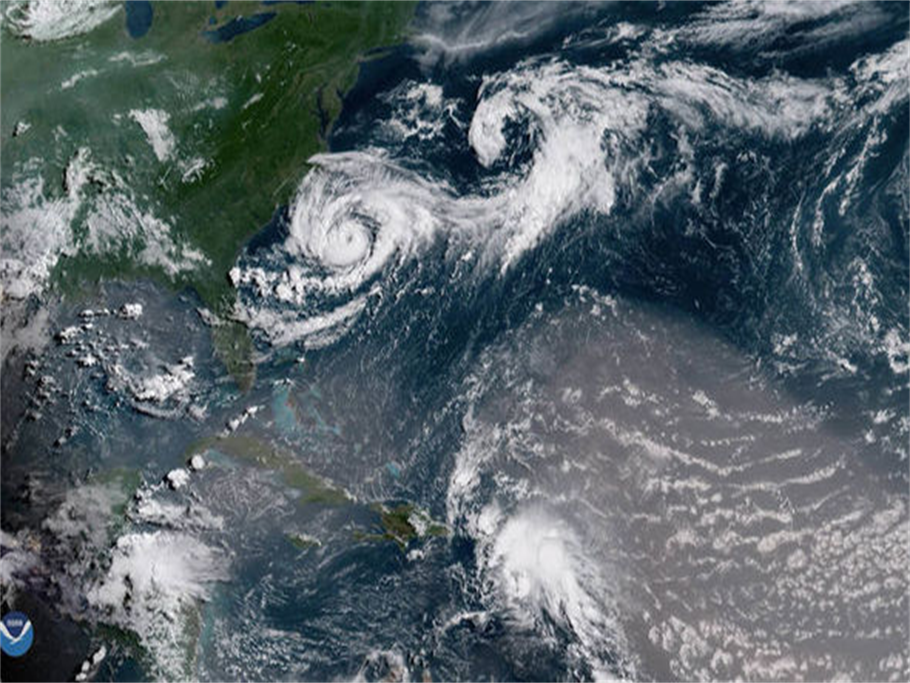 Chris is said to bring heavy rain and strong winds to part of Newfoundland after passing Nova Scotia.

The topical storm remained nearly unmoved for a couple of days at the coast of North Carolina, only to pick the pace and head towards southeastern Newfoundland.

"It will eventually lose its tropical characteristics as it tracks over the colder water near Atlantic Canada later Thursday and Thursday night," mentioned AccuWeather Meteorologist Brett Edwards

"Damaging wind gusts of 80-95 km/h (50-60 mph) are expected across far southeastern Newfoundland over the Avalon Peninsula Thursday night and early Friday morning," He said. Also, these winds could result in power failures and uprooted trees.

According to AccuWeather Senior Meteorologist Kristina Pydynowski."Gusts to 130 km/h (80 mph) are not out of the question, mainly over coastal communities,"

Rain is also predictable (1-3 inches), resulting in risen water levels with floods alongside coasts, rivers and area creeks. This weather will keep boats and ferries on port halted on Friday.

"The quick pace of Chris should limit these hazards at any specific location to 6-12 hours," Pydynowski stated.

After this, the storm is believed to reach the open waters in North Atlantic, bringing soother weather in Canadian Maritime.