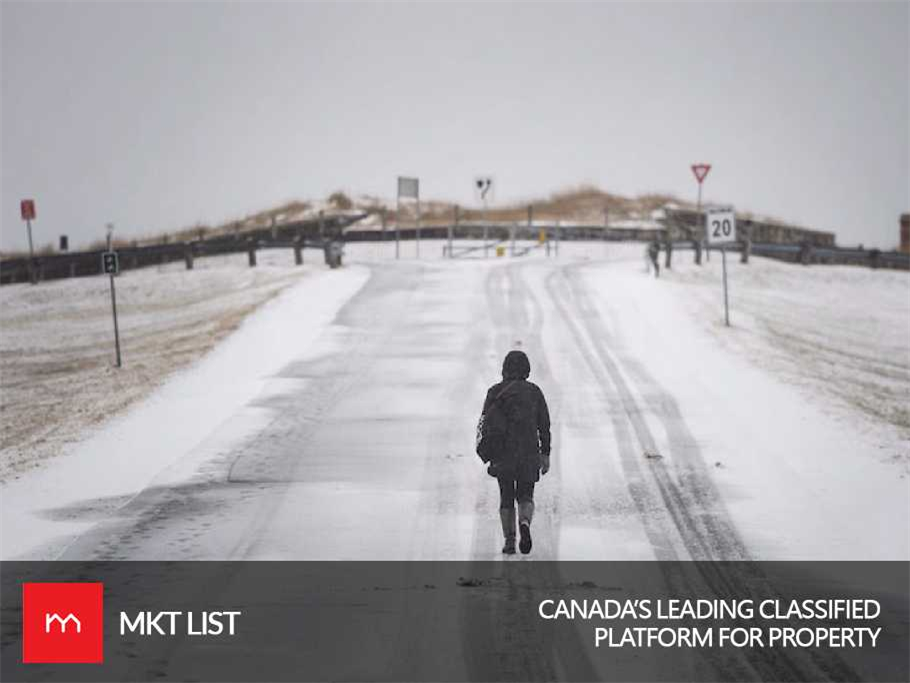 Are the summers started? No! It’s freezing! Really, such a freezing weather and unexpected climatic change have been observed in the month of June. Another shivering and cold weekend for the residents of Atlantic Canada.

In different regions of Canada especially in Newfoundland and Labrador, the drastic change in a weather with the little raindrops on the areas of eastern United States has been reported

On Sunday Morning, everything was wrapped up in the snow in the northwestern coast. A footage of a camera displays a climate reel.

The month of June is said to be tweeted by the locals as hashtag "January" in order to describe the weather conditions that might make you think of January or June.

A nail-biting weather with the cycles of wind surrounded in the region of Atlantic Ocean would produce a turn out in the climate. The atmosphere will be different with low air pressure and freezing winds.

In Gander, Newfoundland, the snow blanket had covered the surroundings with the icy winds which were recorded at about 20 degrees Fahrenheit on Sunday morning. The usual temperature of this Town having around 12,000 people in June is less than 60 degrees.

Snow is unfamiliar for Canadians in the month of June. In the past few years from 1981-2010, a Canadian environmental agency stated that in the month of June snow had been observed between half an inch to an inch. The highest measured snow was about 8.5 inches on a scale on June 7, 1974.

This is for the second time that Newfoundland all covered up with snow in June for the past two weeks with heavy snowfall at the end of May.