When Dreams Become a Reality: A Brief Canadian History! Chapter 2: The Turning Points 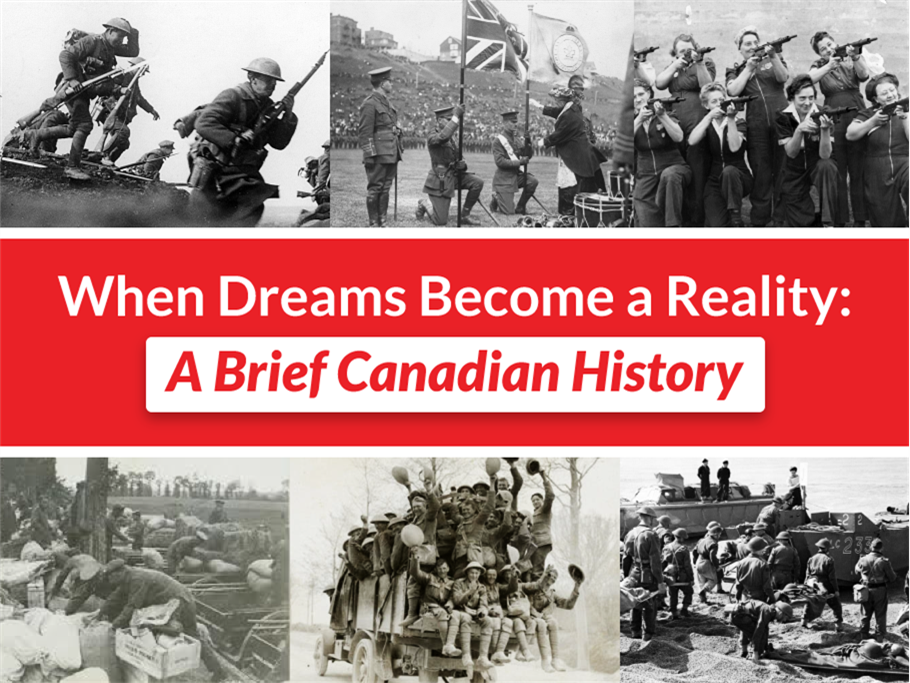 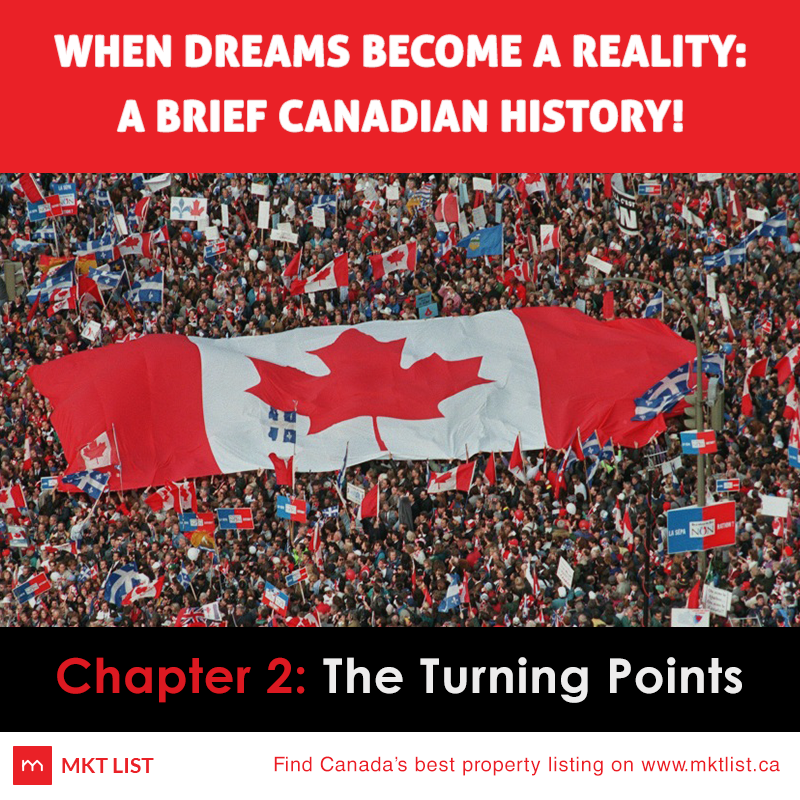 “No person among us desires any other reward for performing a brave and worth action, but the consciousness of having served his nation.” - Joseph Brant

Another day, another hope. We, after walking silently across the park’s track, sat on a nearby bench when he, Carter, broke his silence.

“I have been pondering over your words for 7 days and understood each and every word of yours. But one thing that’s bothering me is the story of Vikings that seems little incomplete. I mean, how come there is no sign that they even existed once.”

I smiled a little deep and meaningful. “How can you say that? Have you not heard of l’Anse aux Meadows?”

“I have, the place seems refreshing by pictures.”

“Then you must be amused to hear that these Meadows are the signs that Vikings once lived there. It is one of the World Heritage Site.”

He thudded his head and exclaimed, “Oh yes.”

I started to continue from where I left…

French’s fur-trading was getting enormous and widespread by the era of 1670 thanks to King Charles II of England who provided meaningful support to the Hudson’s Bay Company. He backboned the company that much that it became confident as a great competitor to Montreal-based traders. They transformed themselves into more courageous and skilled men. They used canoes to travel for their trading purposes, called voyageurs and coureurs des bois, they even made strong relationships with the First Nation.

As there are always evil eyes present in a veil somewhere, that’s what happened then. As I said I looked deep into his eyes, examining his face, puzzled and disturbed as to quickly reach the conclusion. Sometimes, I see me into him; determined and focused yet confused.

English colonies appeared as those evil eyes. They grew more; both in money and in population than New France. They were dated back from the 1600s near Atlantic seaboard. The clash between the two, Great Britain and France, started in the 1700s and ended as a success for the British over French in 1759 in the Battle of the Plains of Abraham at Québec City. It was the end of French era in North America. The strange part is that the commanders of both armies, Brigadier James Wolfe and the Marquis de Montcalm, were killed in the battlefield.

Great Britain changed the whole course, as they changed the colony into “Province of Quebec.” The remaining French Catholic people there started adopting English culture under British Empire, called as habitants or Canadiens. The first constitutional act of Canada was passed under the name of Quebec Act in 1774. The act enforced full freedom to Catholics in their religious and office rights. Also, the act included the French civil law and British criminal law.

In 1776, Quebec gained independence but only in term of 13 British colonies who formed the United States. Again, North America divided by war when more than 40,000 “Loyalists” started accommodating in Nova Scotia and Quebec during American Revolutionary War. Joseph Brant, a military leader in that American’s revolutionary war, helped many Loyalist Mohawk into Canada. they were from Dutch, German, British, Scandinavian, Aboriginal, Presbyterian, Anglican, Baptist, Methodist, Jewish, Quaker, and Catholic backgrounds. Exceeding 3,000 black loyalists came North as slaves and freemen with a vision of better lifestyle. In 1792, when some black Nova Scotians were deprived of their rights, they move to explore a new territory under the name of Sierra Leone in West Africa as British colonists; autonomous peoples.

“Should we stop here?” I asked Carter as I took a deep breath. Sometimes, I feel really old and helpless.

He smiled, shook his head, and took my hand. We had had enough of that day.

Did Canada continue with the same or made a revolutionary path? For knowing more, wait for the next chapter.