When Dreams Become Reality: A Brief Canadian History! Chapter 3: The Beginning of a Political Era 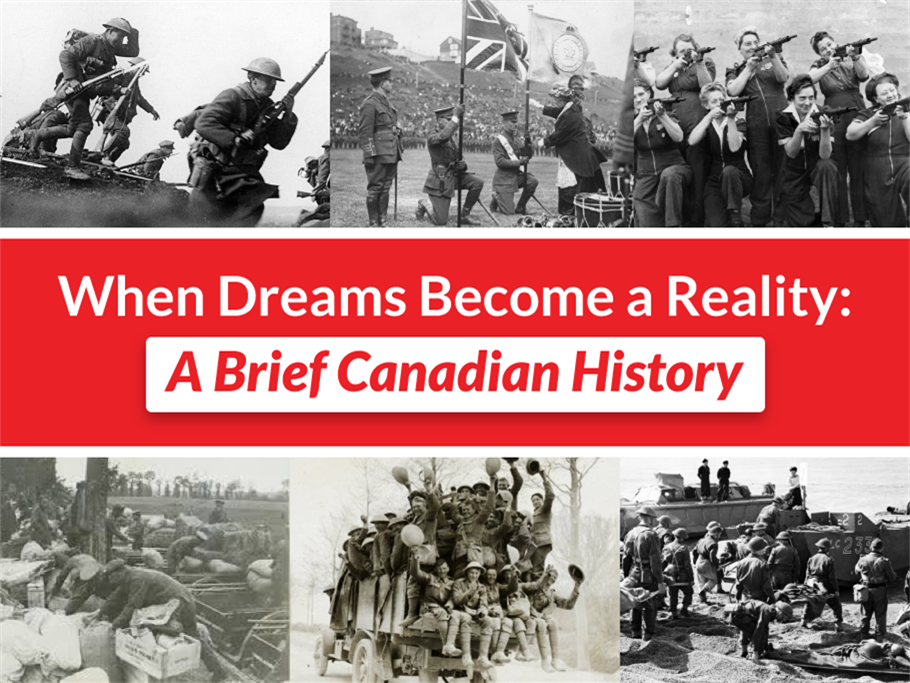 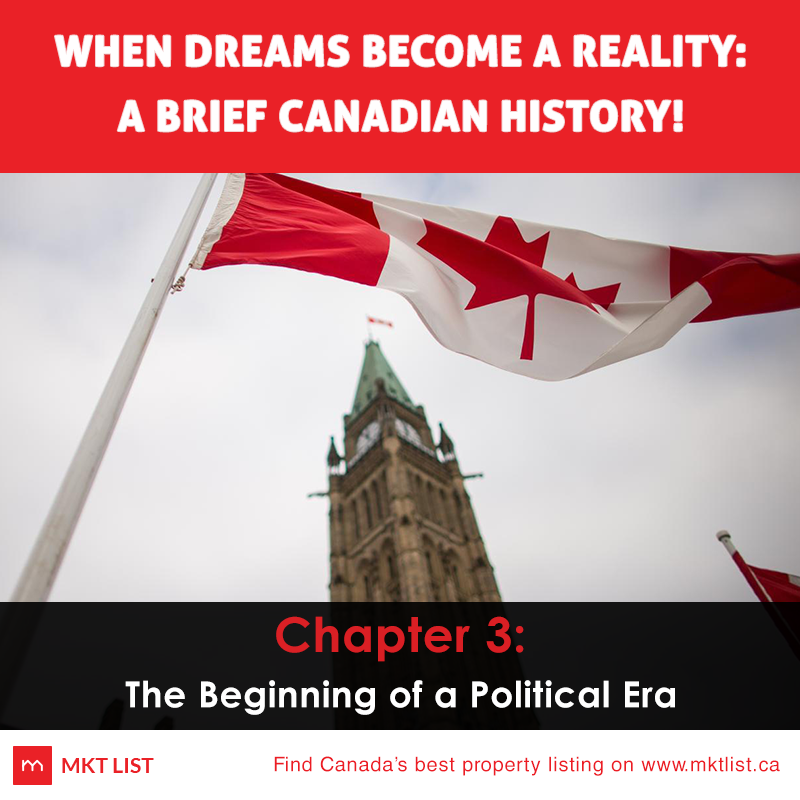 As we entered the park, Carter broke his silence suddenly as if he had been quiet for God knows how long.

“I feel a little sorry for the French people”, Carter said and his sadness could easily be perceived by his voice. He is so like that; his face is like an open book – at least in front of me.

I smiled back and said nothing, making him utter the last word of his grievances.

“They were the real owners of the Canadian lands, weren’t they? They first noticed the land. How could they be forced out of it by English men?”, he said hurriedly trying to speak about everything in a limited time.

“Maybe they weren’t real, Carter. People should be more courageous and brave if they really want something. That’s what required of the French people. I am not saying they didn’t fight with loyalty but maybe a little less than their opponents. Perhaps, their time there had completed by then.”

Carter sighed with a faded smile.

Later on, the democratic era of Canada started with the first representative assembly from Halifax, Nova Scotia in 1758. Followed by Prince Edward Island in 1773 and New Brunswick in 1785. The 1791’s constitutional act separated the province of Quebec into two parts; the upper and lower Canada. Upper Canada included Loyalists, Protestant, and English speaking, which later on changed to Ontario. The lower Canada contained people from the Catholic and French origin, now called as Quebec. This was a very first time in the history of Canada that legislative assembly was chosen by people. At that time, the name of Canada became also cleared and the two Canadas with Atlantic colonies together then called as British North America.

It was Canada from where the British Parliament system excluded the slavery. In 1793, the Upper Canadian Loyalist Military Officer, Lieutenant Governor John Graves Simcoe took the first step to abolish this slavery system, making Upper Canada the first province in the Empire to move towards such point. In 1807, the trading of slaves became strictly prohibited and by the end of 1833, it was completely ended throughout the Empire. The Underground Railroad which served as a Christian anti-slavery network turned the basis of escaping of many slaves from the United States to seek refuge in Canada. Indeed, it was a very good action.

I stopped for a minute to take some water to overcome the shortness of breath.

As I mentioned earlier that French grew more in an economy by fur-trading. The Hudson’s Bay company kept on flourishing more and more by each passing day, spreading from Fort Garry (Winnipeg) and Fort Edmonton to Fort Langley (near Vancouver) and Fort Victoria. The first financial institutions were constructed up by the end of 18th and the start of 19th century and the Montreal Stock Exchange opened in 1832. For many epochs, Canada’s economy included only farming and export of natural resources like fur, fish, and timber. Their transportation mediums were roads, lakes, rivers, and canals.

I coughed and stopped, looking him silently.

“I am ending today’s story here, Carter. But I am giving you one thing that you should do and tell me next Sunday.”

“It is that you need to go and find more about the times when slavery was abolished in Canada. I hope you come up with something good.” I passed him a very meaningful smile.

“I do as you say”, Carter smiled back.

It was now the end of our meetup.

Would Carter be smart enough to learn more about the antislavery act in Canada? Or the story would make a little twist? Stay with us for the next chapter.

Visit our link for showing support for the cause: https://www.mktlist.ca/icare