Who’s Going to Exist in the Show? New Lead Role in The Walking Dead! 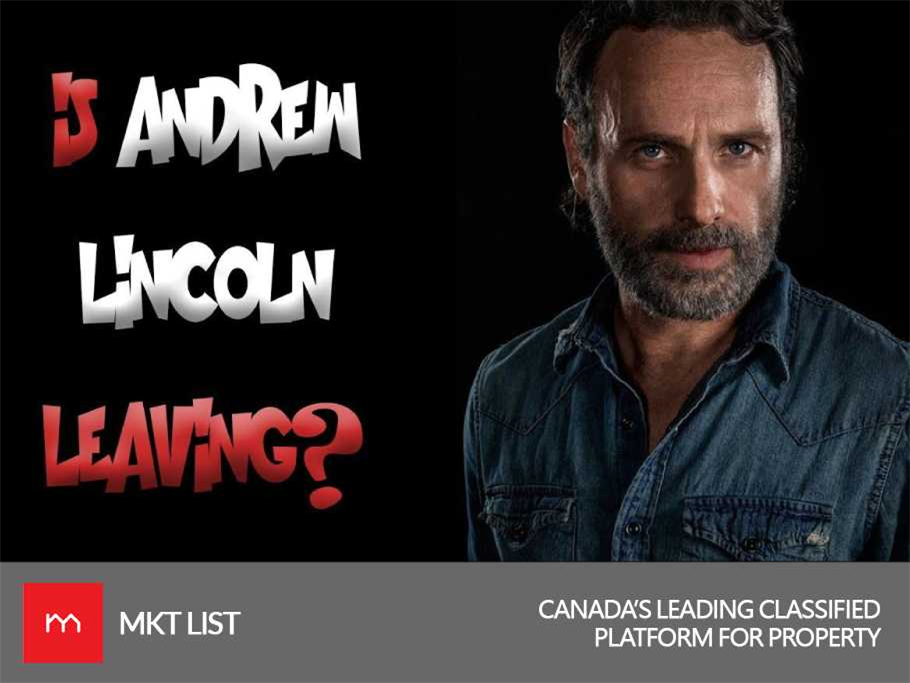 According to the latest updates, Andrew Lincoln is not playing the role of Rick Grimes after the end of season 9. Norman Reedus is going to take the lead in the walking dead. The actor is playing the role of former Sheriff Rick Grimes since the show’s first episode in 2010. According to THR reports, the departure of Andrew Lincoln is going to be same as that of co-star Lauren Cohan’s departure.

“There are lots of unanswered questions, and we owe a debt to all of the viewers to answer a few of those,” Lincoln said in February when asked about Rick’s rumored death. “So, yes, once they’re answered, there is an endgame. I’ve said it before. There’s certainly an endgame in my head.”

Back in February Lincoln hinted at his exit, stating, “there’s certainly an endgame in my head. Whether or not that’s the same endgame that’s in the producers’ heads or the people I work with, is another matter. That’s open for discussion.”

Speaking of the season eight finale, former showrunner Scott M. Gimple said, “We knew for a long time that season [eight] was, in many ways, the end of a chapter of the show. The differences that people will be seeing in season nine and beyond are going to be pronounced. It’s going to be a very different show with characters handling very different issues, challenges and threats than we’ve seen before. These characters will be different in a lot of ways.”

For now, Norman Reedus has signed a deal of $200 for his appearance in the show “The Walking Dead” in place of Lincoln.