Why Selena Gomez Couldn’t be the ONE for Justin Bieber? The Singer Speaks Up!

Justin Bieber and Hailey Baldwin’s relationship is the cutest of all. Justin has never felt surer about a woman than fiancée Hailey, they waited for the right time to really commit to each other. 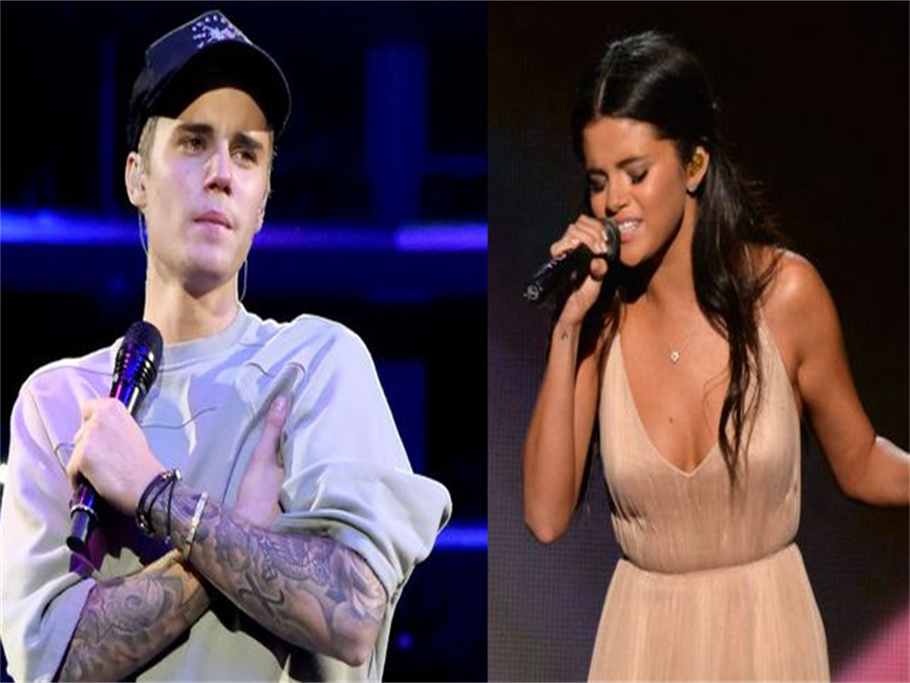 One of Hollywood’s most loved on-and-off couple, Selena Gomez and Justin Bieber parted ways and now Justin is engaged to Hailey Baldwin. The “let me love you” singer is happy, and he has a good reason to be. He considers marriage a serious commitment and plans to do it once. He also stated that he was immature and was a play boy before he decided to settle down with Hailey. It seemed that now they are getting committed at a perfect time. “It was never the right time for Justin and Hailey to get super serious before, they were both too young, and as Justin has said in interviews, he’s always been very conscious of not permanently messing things up for good with Hailey,” a source stated. “Justin has always had this hunch that Hailey was going to be the one he would marry, so he wanted to get playing around with other girls out of his system before he settled down for good. He takes marriage very seriously, and plans to only do it once. He’s ready for serious commitment now, whereas he was too immature before.”

Selena and Justin were in love at a very young age, the factor of immaturity can be considered as to why things did not go well. Perhaps soon they realized that they were not compatible with each other, they learned the lessons they needed to learn from each other. Justin is really happy to be with Hailey and he considered her the right choice and is loving every bit of the relationship

Justin has no desire to play stupid games with Hailey or engage in any petty drama, he has been a grownup now ready to handle all the responsibilities. He is ready to share his life with Hailey and is no mood to hold back like he did previously. “Justin now feels able to give himself fully to Hailey,” the source continued. “He’s no longer holding back like he did previously, and he has no desire to play stupid games or engage in petty drama now. Justin has grown up a lot in the past year. He’s nowhere near as selfish as he used to be. He’s finally ready to share his life with another person on equal terms, and he knows, without any reservation, that that person is Hailey.”