Will it go down? Here’s what you need to know about the Canadian Housing Market in 2019!

The new year is about to start and the slow housing market in Canada, as it was in 2018; is probable to get a change. 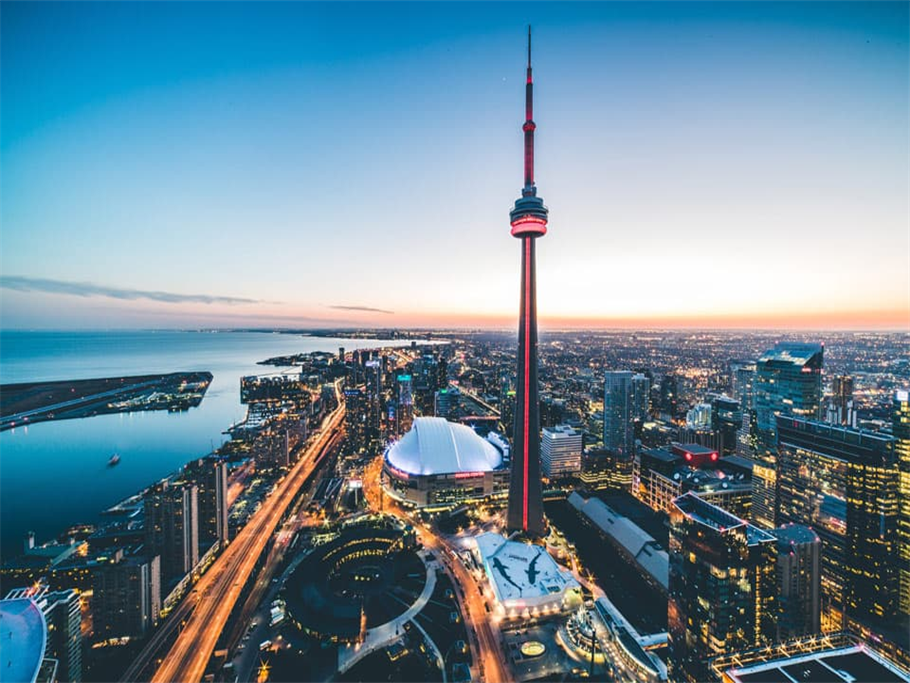 But it is quite difficult to predict the housing market. To say that it will go in the deepest of pits like it did in 2008, will also not be the case or rather could not happen. According to the experts, the ‘slow car’ might speed up.

This is exactly what the Canadian Real Estate Association believes. The home sales will reach up to 2.1% in 2019 whereas the home prices to stay up with inflation at 2.7%. Ontario particularly will see a boom in prices, 3.3% together with British Columbia, at a little slower pace.

Provinces like Nova Scotia, Quebec, New Brunswick, and Prince Edward Island can also get the expected increase in prices whereas Saskatchewan and Newfoundland will see a minute fall. For Alberta, it is being predicted that the prices will remain the same.

The major banks expect interest rates to reach up between 2.25% and 2.75% till the end of 2019. This will eventually impact the Canadian budgets with more money being drained by mortgage and debt payments. This all will also put an impact on those mortgage seekers who need to qualify the test to get the new mortgage.

A senior investment strategist, Todd Schlanger at Vanguard Investments Canada; Todd Schlanger stated that the Canada economy is expected to grow in 2019, though at a slower pace as compared to 2018.