World’s Highest Paid Actress, the One & Only Jennifer Lawrence, is Fishing the Real Estate Pond! 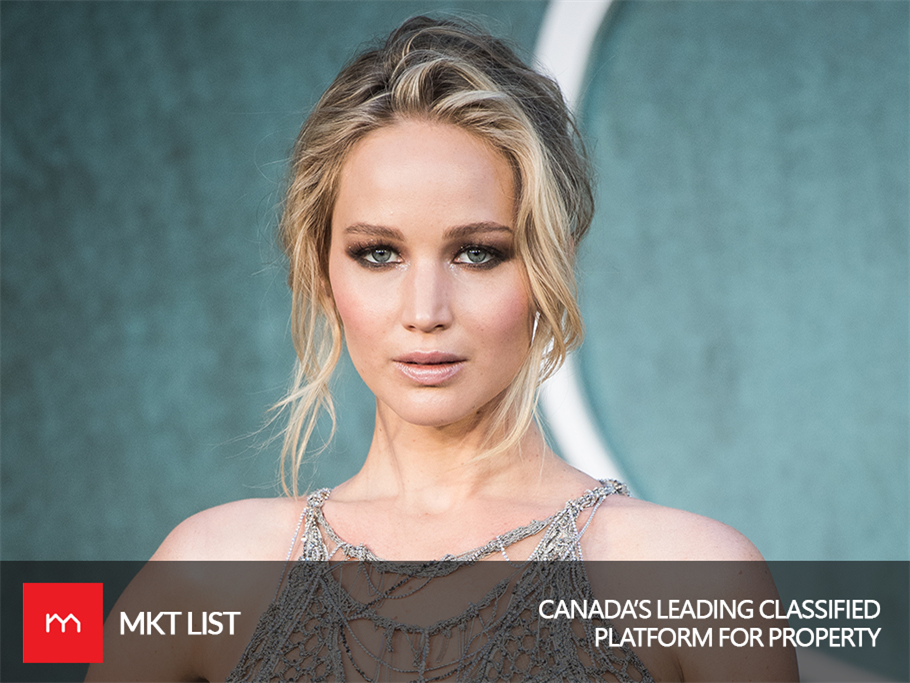 Jennifer Lawrence isn’t just our favourite person in the whole wide world, this quirky individual has just been labelled as the ‘World’s Highest Paid Actress’ and not for the first time. It’s her second year being crowned, and she is upping her property game.

According to Forbes, the Hunger Games star has earned a whopping $46 million (before tax) through June 1, 2016. Recently reported, she has bid farewell to her starter condo in Santa Monica for a profit of less than $280,000.

The property as identified by Variety belonging to Jennifer Lawrence, was sold just last month for $1.15 million and after merely more than a month, its list price was $1.169 million by Andrew Thurm of ColdWell Banker. The Passengers actress notably purchased a two bed, two and a half bath townhouses for $879,000 in the year 2006.  This was long before snagging an Oscar for her praiseworthy role in the “Silver Linings Playbook” (Romantic-Comedy) in 2012.

However, it is not certain when this 26-year-old last resided in her condo.

In 2014, the actress paid an astonishing amount of $7 million for a 5,550-square foot, 5 bed home in the beautiful Beverly Hills. It’s fully equipped a gym, gourmet kitchen and its very own koi pond. Seems fit for a king but, Lawrence is no less than film royalty.

Ms. Lawrence is now reported to be looking at properties in Manhattan. As the New York Post goes, she has toured a duplex penthouse in Tribeca which is asking a price of $17.49 million! This is possibly her highest bet yet.

For more news and insights on celebrities, subscribe to our weekly newsletter on MKTLIST.