Would Trudeau be Able to Get inside the USA If He Uses Cannabis after the End of His PM-Ship? 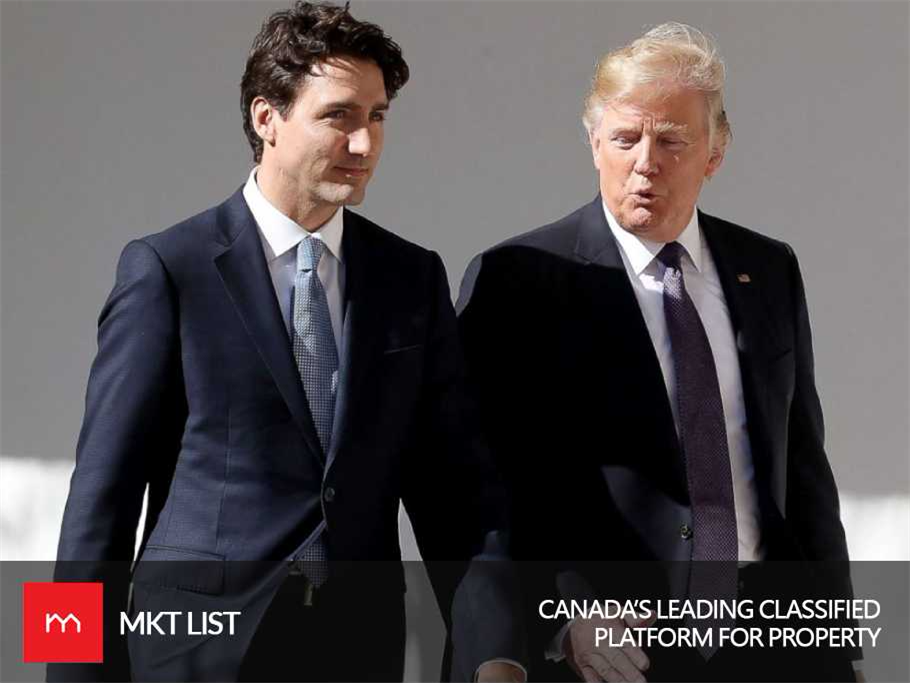 Is this going to be the most difficult thing to resolve? Could Trudeau be stopped to get inside the USA if he uses cannabis after the end of his PM-ship?

Len Saunders, a Canadian who practices immigration law in Blaine, Washington, projected this scenario as the legalization of cannabis was initiated some five years ago in the country but still, it hasn’t got any approval on the federal level.

“The second that Prime Minister Trudeau is a no longer prime minister, traveling on a diplomatic passport, he is inadmissible to the United States,” Saunders told the Senate Committee on Natural Security and Defence on Monday.

“He’s admitted to smoking marijuana as an MP,” said Saunders.

Not only that the PM would be stopped to visit the USA but it is expected that the people who confidently use the so-called legal cannabis also could face this difficulty.

After the legalization of cannabis in Canada, the soldiers at the US borders keep asking this question because they now know that it is legalized.

Saunders warned the travelers that they better protect themselves from getting into such questions.

“I’m trying to warn Canadians,” he continued. “As an attorney, I can’t advocate for people to lie, but what I tell people is ‘this is not a question that you are bound to answer.'”

The most shameful things that could happen at the border said Saunders “is you will be denied entry [in that moment.]”

According to Saunders, it will be very difficult and costly process to again get an entry in the States.

Even though now, the Canadian government is working for the legalization of the cannabis with a little delay.

In February, it was proposed that the legalization would start from July 1, 2018, but it failed to do so.

Senate leaders will decide about the legalization and regulation of the cannabis through final voting on Bill C-45 may be before June 7.

“This should give stakeholders, governments, businesses, law enforcement agencies, and other Canadians a timeline for how and when the bill will be ultimately dealt with by the Upper Chamber,” said Sen. Peter Harder, the Government Representative in the Senate.

According to Federal Health Minister Health Minister Ginette Petitpas Taylor, “provinces and territories have made it very clear to the government that they are going to need eight to 12 weeks for implementation.”

If the expected date of June 7 would somehow unable to do the legalization, “you can certainly see that [legalization] won’t be July 2018.”

This is how everything goes in Canada!