10 Things Collecting Dust In Your House That Might Sell For Good Money! 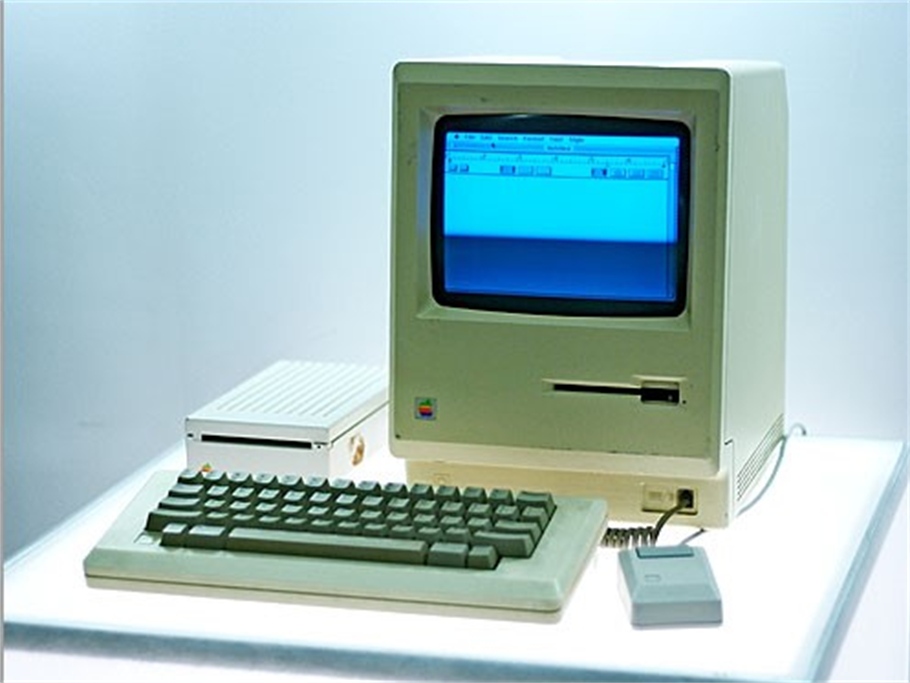 We all have old junk lying around in the closet, the attic, and the basement. What most of us fail to realize is that some of this “junk” might be a source of some serious green. Here we have compiled a list of 10 antique things you might think are completely useless but could actually bag you a few thousand bucks!

Before you toss out that old rusty computer is sure to ask around how much a collector would be willing to pay for it. The Apple 1 (1976) is one of the most sought-after model by collectors. If you own one then get ready for a payday not less than 6 figures. Later models like the Apple II and III might not be as valuable as their predecessor but will still get you a few thousand bucks.

Vinyl records might be a thing of the past but that doesn’t mean they have no use now. Records of old school music sensations like The Beatles and Bob Dylan might sell for a hefty sum north of $10k. Taking care of things really does pay off!

The first edition of classic books like Alice in Wonderland, the Hound of the Baskervilles and the Wizard of Oz could easily be worth a 6 to 7 figure value. The highest valued first edition book is perhaps the 16th century Nostradamus’ “Prophecies” – valued at a staggering $21,000,000. Might be a good idea to make a trip to your grandparents and look for old editions of some classic books.