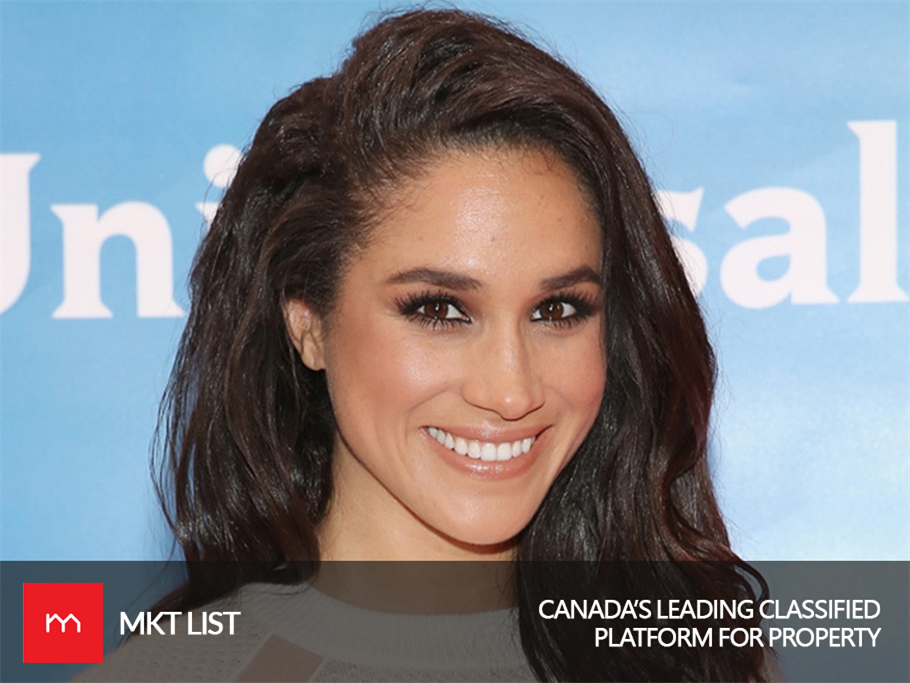 The life of a celebrity is not a bed of roses. Others take them as a symbol of inspiration and follow them. However, sometimes these people do things which are inappropriate and may lead to their bad-face. They pass through many thick and thin. People search them to know well about them, sometimes for their good actions and sometimes for their bad actions. Here are 2017’s top searched people on Google. Read to know the reason behind the high-clicking on Google about them. Matt Lauer was a TV journalist on NBC since the initial 1990s. He used to travel around the globe for his work on different subjects and owned a show named THE TODAY SHOW approx. for two decades. Unfortunately, the luck wasn’t in his favor and in November he got fired from his job. The reason though was really valid. He was seen indulging in an unsuitable sexual action towards his colleagues and it was purely a part of his consent, not a matter of sudden incident. The chairman of NBC News Andy Lack’s words on this issue showed that he got a full hand proof statements from the colleague for a sexual behavior of Matt Lauer in the workplace. It has since become a reason for his widely searching on the Google. By the end of November, the announcement of Prince Harry’s engagement with actress Meghan Markle hit the news and became the basis of Meghan’s broadly searching on the Google. She is known majorly for her character in the American Drama Series SUITS as Rachel Zane since 2011. Apart from being an actress, she is also a fashion designer and works for women’s rights, owning an excellent place in UN’s Women’s Political and Leadership Programs. Harvey Weinstein was a well-known producer of movies like Shakespeare in Love, Gangs of New York, Kill Bill: Vol. 3 etc. In the early October, he was fired by his own company after the allegations of his sexual harassment against many women. Th claims and inquiries were published in THE NEW YORK TIMES and THE NEW YORKER. After that, more than 50 women justified the claim. Not only Harvey but other famed personalities also became a part of such allegations. Apart from losing his company, he has been excluded from the Television Academy and BAFTA eternally. He has also been brought to the court of law for the complaints against him. Michael Flynn hit the Google among the most searched people of 2017. He was famed lieutenant general and counterterrorism tactician. He was also a national security advisor to President Donald Trump. He suddenly quit his work within 25 days when leaks about him displayed that he met a former Russian ambassador Sergey Kislyak. In the early December, he appealed for his culpable act through a lawyer named Robert Mueller when there was still a Russian investigation continuing. Kevin Spacey started his career as an actor in 1980. Unfortunately, the year 2017 has not been in his favor. In October, Spacey was alleged by an actor Anthony Rapp for having a sexual misbehavior when he was just 14 years old. The results came as a number of people who were claiming and justifying the allegation. CNN reported that after claims of such misconduct from eight people working on the Netflix’s series HOUSE OF CARDS, his agency and advertisers fired him. The production of the series was stopped until further notice on 31st October and spacey had lost from the series in November. An American journalist, author and Television host at Fox News Bill O’Reilly faced many claims for his sexual misconduct. In April, the news channel even terminated him for such acts. This resulted in a number of advertisers cut off their advertisements on Fox News during Bill’s show timeslot. In the early April, it was presented that both Bill and Fox News resolved the issue and gave away $13 million to five women who claimed the allegation. Melania Trump has been enjoying her place as a First Lady since the president-ship of Donald Trump. After the initial four months of Donald Trump’s presidency, she and Barron Trump finally moved into the White House in June. She was living in the New York City before. During this first year of Donald Trump’s presidency, she is being a part of news and reports and it has been stated that she never enjoyed being the First Lady. Many conspiracies then put forward that she is being replaced by another body because of her entirely different mindset towards fashion choices. In May, Comedian Kathy Griffin banged the internet fiercely after she was seen holding a mock head full of blood that resembled Donald Trump in her show. She felt ashamed of her action and asked for pardon by saying "I went too far" on social websites. Unluckily, she has been rejected by the CNN for her co-hosting in NEW YEAR’S EVE LIVE” along with her partner in the show Anderson Cooper. Even the comedian firm named Toilet stool company also left her side in the aftershocks of people’s reactions against the image. Milo Yiannopoulos was formerly known as a conservative provocateur who did infuriating political commentary. His reputation was drowned to hell in February when he was about to deliver a speech at UC Berkeley but unfortunately, the schedule was canceled because of the massive protests against him. An un-named account on Twitter, afterward, posted a video showing that Milo was indulged in sexual affairs with younger boys and older men. This post led him to withdraw from his job as a senior editor at Breitbart News. His publishers Simon & Schuster also canceled publication of his book. Gal Gadot or should I call her wonder woman? This lady belongs to Israel and appeared in the 2017’s movie WONDER WOMAN. This movie made more than $820 million around the globe making itself top-grossing movie of the superhero origin for any-time watching.

At last, a big sigh because only two people appears as a top-searched people in terms of positive point of view and a good response, of course, Meghan Markle and Gal Gadot. While the others seem to have a tremendous outburst against them on social media and Digital media eventually leading to their loss of career and job. I wish the new year removes such issues from the planet. Happy Clicking on Digital media!