11 Questions About Blockchain You May Feel Too Dumb to Ask 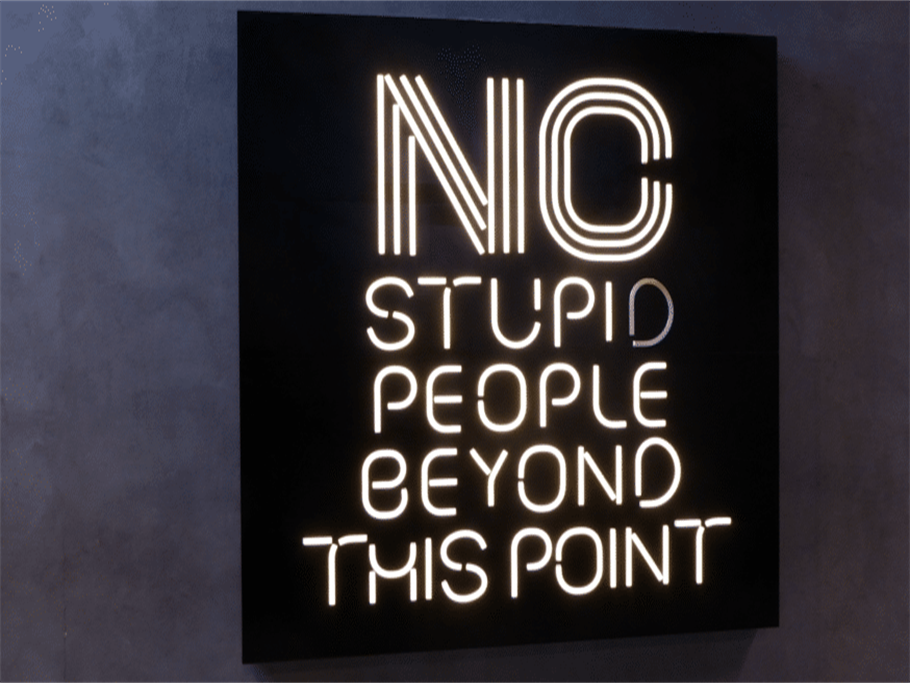 Unless you dedicate your working week to crypto (and even then, new concepts develop at lightning speed), you probably still have a few questions about blockchain. And maybe you feel too dumb to ask them in your circle of knowledgeable peers. Well, there’s no judgment here. We’re all on a learning curve when it comes this new technology.

This isn’t a beginner’s guide (if you want to take a deeper dive, we have you covered here). Think of this list of questions about blockchain more like the notes you borrowed from a classmate for the lectures you missed.

Here are the answers to 11 questions about blockchain you probably feel too dumb to ask:

Whether it’s idle chit-chat at the dinner table or your Mom wanting to know why Bithumb lost $30 million if Bitcoin can’t be hacked, you’ve probably been asked more than once if blockchain is secure. “Of course,” you say, except… you still have a nagging doubt.

Is blockchain actually secure? And, if it isn’t, how do you explain its defects in simple terms? Here goes: Blockchain technology is secure, in the sense that it can’t be tampered with or censored. There’s also no single point of control, as it’s a decentralized system that belongs to no one person or group.

What’s the advantage of that? Well, with traditional infrastructure, a hacker can easily enter a system (think Equifax) and cause unthinkable damage. This is because there is just one single point of entry–and failure–making the hack much easier.

Hacking the blockchain requires a tremendous amount of money, power, and coordination (the likes of which not even many small countries could afford).

So then, a blockchain can be hacked?

So of all the questions about blockchain, this is one of the most complex because, no, blockchain isn’t technically 100 percent secure. Just 99.9999999%. And also, not all blockchains are created equal, but we’ll get to that in a moment.

So of all the questions about blockchain, this is one of the most complex because, no, blockchain isn’t technically 100 percent secure. Just 99.9999999%. And also, not all blockchains are created equal, but we’ll get to that in a moment.

2. How Many Blockchains Are There?

There’s no easy answer to this question since it’s not a static number. New blockchains are being created just as new cryptocurrencies are coming out. The key takeaway is that there are three different types of blockchains:

Public blockchains are–drum roll–public! This means that they are open to all and anyone can take part in auditing, reading, and writing to the blockchain, as well as mining cryptocurrencies for it.

The most obvious public blockchains include Bitcoin, Litecoin, and Ethereum.

Private blockchains are also called permissioned blockchains and are basically the opposite of public blockchains. The only people who can audit and add to the private blockchain are those with access granted. There is one owner (usually a company) and they can delete and override commands if needed.

They still have their advantages, however. Private blockchains can keep key information secure and confidential. They’re also much faster than public blockchains since they don’t require the consensus of thousands of nodes to run.

It’s easier for a 51% attack to occur, though, and they’re much less secure as they can be easily edited and rewritten.

You could look at consortium blockchains as being somewhere in the middle between public and private. Access is still granted to a select few, but they remove the sole autonomy issue that exists with private blockchains.

It takes longer to reach a consensus and there’s a group of organizations or companies working for the benefit of the network with a consortium. Consortium blockchains have great potential in many areas: medical, financial, and public sector spheres to name a few.

They’re more secure than private blockchains, as the information is shared between multiple parties who need it, and there is no single point of failure.

So, in short, yes, there’s more than one blockchain. There are many, and they fall into three main categories.

3. Can Anyone Create Their Own Blockchain?

Yes. Absolutely. Anyone can build their own blockchain. Just like anyone can be a tightrope walker or rhythmic gymnast. Although, unless you have the suitable skills, it’s going to be an uphill struggle. Not only will you need experience in coding and a willingness to learn more about blockchain development, but you’ll also have to work on building a network of users and (potentially) miners.

These blockchains are not without their own issues, however, including scalability, bottlenecks, and security. A developer looking to create a DApp to handle a large volume of transactions per second will currently hit a wall with Ethereum, for example. Unlike established payment network VISA, that can handle upwards of 45,000 transactions per second, Ethereum is still hovering around 15 per second.

So when a developer finds that there’s no existing blockchain that meets all their needs, they may decide to create their own. They can either save time and money by forking an existing one (copying the open source code and adding to it) or starting from a clean slate and building up an entire codebase from scratch. This requires some serious commitment, funding, and time.

Apart from being an implement with two or more prongs, a fork in the cryptocurrency world is something else entirely. Forks can happen accidentally, whereby two coin updates are not compatible and they create a separate ledger, or they can be soft or hard forks, generally implemented to solve a problem.