12 Attractive Islands of Canada Enough to Fall in Love With! 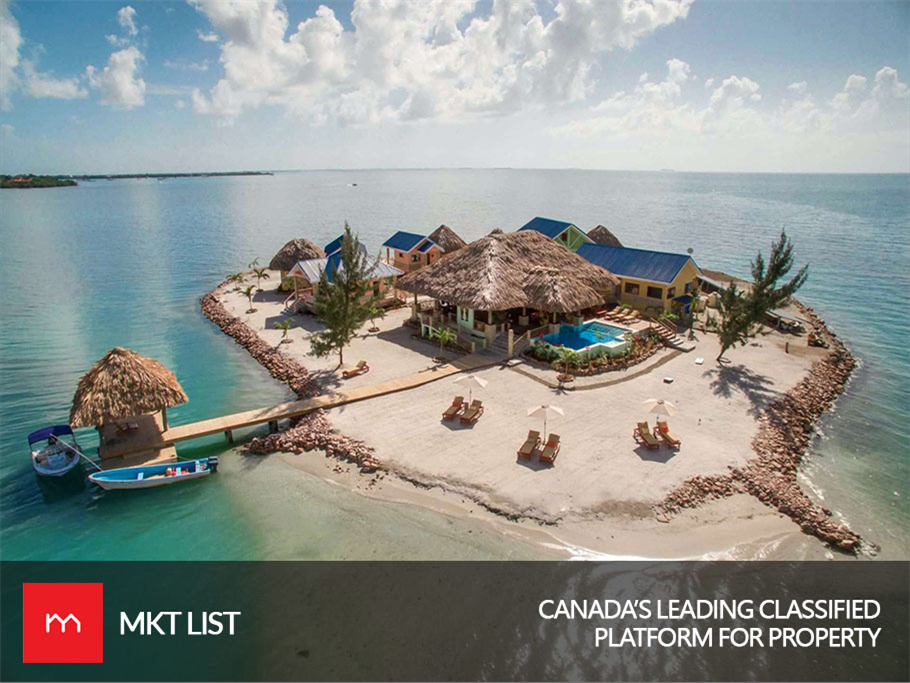 From big cities to small territories. From the refreshing Atlantic Ocean to the exhilarating Pacific Ocean. From the wild Rocky Mountains to scenic lakes. From beautiful flora to fierce fauna. From intact landscapes to lovely waterfalls. From multifaceted culture to unique architecture. From hockey to soccer; Canada is full of surprises. The second largest country in the world is also known for its longest coastline included in it many islands. These pretty islands cover some provinces, capital cities, a part of archipelagos. Following are the 12 attractive islands of Canada enough to fall in love with. Read and add them to your bucket list and whenever you get a chance, drive to these islands. Included in the list of world’s best coastal destination by National Geographic, the Gulf Islands are present within the Strait of Georgia in between Vancouver Island and central British Columbian region. The islands are divided into Southern Gulf Islands and Northern Gulf Islands, containing more than 200 islands in the archipelago such as include Salt Spring, Pender, Mayne, Denman, Gabriola, Hornby, and Galliano. The people of the area have an artistic mindset known to produce food and wine. The islands provide many outdoor activities to the families. As it is located in the French-speaking Quebec, the Magdalen Islands are known as Îles de la Madeleine in French. This archipelago of Quebec contains eight big islands and few small islands. These islands are a little closer to the Prince Edward Island and Nova Scotia, having eccentric cultural values, surrounded by natural environment and food. Their traditional dish is lobster. Some islands are Entry Island, Brion Island, Grindstone Island etc. Prince Edward Island is one of the three maritime provinces of Canada, having many big and small islands of the same name. This province is the smallest of all Canadian provinces, be it size or population. It can be called as a ground of potatoes because 25% of the country’s potatoes are produced by Prince Edward Island. Its unique coasts comprise of red rock-face mixed with white sandy beaches. Also, the 1985’s movie Anne of Green Gables was set up there. The archipelago in North America, containing many islands exceeding 1,800 in the St. Lawrence River, joining with both Canada and America. People love to land in Kingston, Canada first before entering in the Thousand Islands and enjoy the lovely streams, historic places, castles, and orchards there. The covering area is now a point of many outdoor activities. This offshore island is the largest one in the body of Newfoundland and Labrador. Known for its distinct location, calm and quite inhabitants, and unique landscape. The exclusive Fogo Island Inn of the area contributes to its must-visit qualities, for its rooftop spa, art studio, and rocky areas around the coastline. The Brimstone Head of Fogo Island is considered to be one of the four corners of the world, as said by the Flat Earth Society of Canada. This island of Nova Scotia is not inhabited by people and can be approached only after a strict permission from Parks Canada through a plane or a boat. It is present in the southeast of Halifax some 300 km away. Sable Island is named as a Graveyard of the Atlantic because it is a place of 350 offshore ship-ruins. Known for its sandy beaches, wild horses, and a place of biggest seal species of the world. Vancouver Island is a part of Pacific Ocean and included in the Canadian province of British Columbia, covering a major portion of Victoria. The climate there is really mild and bearable. This island is known for its astonishing arts communities, rich historical evidence, jaw-dropping architecture, and peaceful coastline. The to-do-things there are: hiking through West Coast Trail, wandering through the Cowichan Valley, thrilling whale watching, visiting scenic Tofino, skiing in winter at the Mount Washington Alpine Resort. Haida Gwaii aka the Queen Charlotte Islands is another offshore island in the British Columbia. Approximately all of its population are known to be First Nations Haida. The two big islands of Haida Gwaii are Graham and Moresby, and many smaller islands are also present crossing the number of 150. It is a home of many temperate rainforests, natural beauty, and also have an SGang Gwaay UNESCO World Heritage Site. Stands on number five in the list of world’s largest island, Baffin Island is inhabited by 11,000 people. It is named after an English explorer William Baffin, and called “Canada’s Arctic Playground.” Its distinct Arctic landscape makes it a must-visit island. It’s a home of many birds, narwhals, beluga whales, walruses, and polar bears, each can be found in different seasons of the year. Visitors can gather to enjoy by the view the Northern Lights. This island is located in Nova Scotia and is very popular among the tourists because of its Cabot Trail passing through the island, forests, and coastline which is regarded as the most beautiful in the world. People can overwhelm by the serene wind of the highway when they drive through the coast of the ocean and pretty fishing villages. The highlights of the island are hiking and camping in Cape Breton National Parks, golf courses, multifaceted culture, and the Fortress of Louisbourg. The smaller islands of the Lake Ontario chained-up to form Toronto Island. It’s a place of Centreville Amusement Park, parklands, beaches, and many yacht clubs. The most mesmerizing of all is to watch the Toronto Skyline. Visitors can have fun with kayaking in the islands and picnic with friends and family in the nearby parks.

I know all of you must be panicking after reading this, I mean who could resist with such natural beauties. Undoubtedly, no one. Cheers to all Canadians out there!