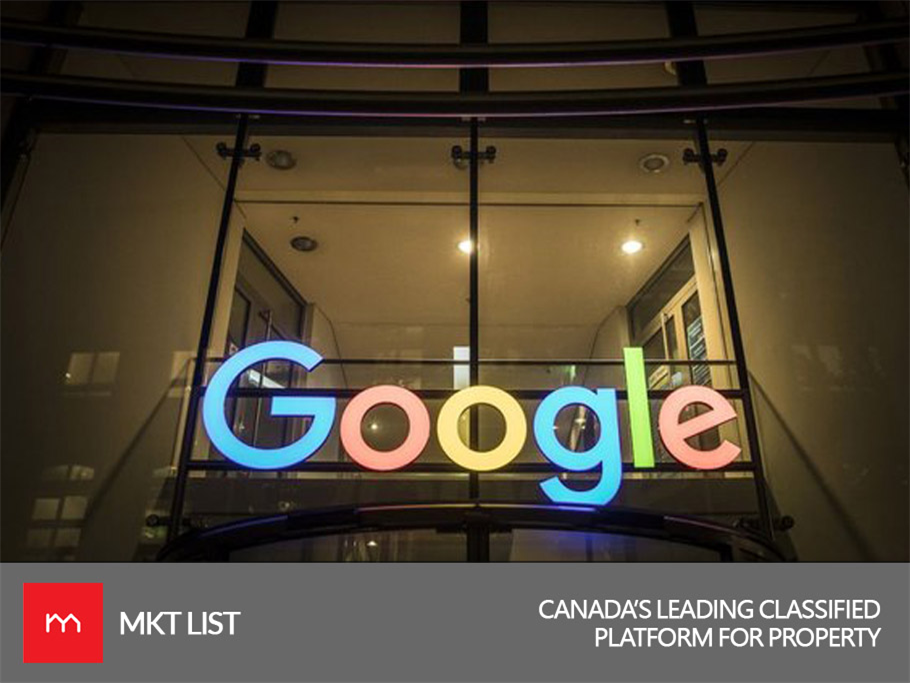 As seen, a shocking rise in the revenue of Google- parent Alphabet of 24% over every year to $32.32 billion, overcoming the expectations. Same happened with the net revenue which was $25.9 billion. The company recently faced a net loss of $3.02 billion due to tax legislations.

1. Google Assistant is now available on more than 400 million devices.

“Our AI research and innovation leads the world,” Pichai, the CEO of Google, said during Thursday’s earnings call. “Our mission to better organize the world’s information has been transformed by these technologies, with our search products and the Google Assistant at the heart.”

Pichai also noted that “There was a lot of excitement around the Google Assistant at CES from partners and consumers.” (That was thanks in part to the company’s aggressive advertising efforts in Las Vegas.)

Google Assistant is becoming very popular, its not only about Home speaker now but it has found its way into more and more devices like smartphones, tablets, headphones, televisions and even 400 different car models.

2. People rang in the new year with 3 billion Google Photos.

“One area that’s really benefiting from our advancements in AI is photography,” Pichai said during Thursday’s call.

The most amazing feature comes right up with Pixel 2 phone which employs machine learning and video stabilization according to the smartphone standards.

The next best thing revealed was that on New Years Eve alone, more than 3 billion photos and videos were uploaded.

“Google Cloud, which includes Google Cloud platform and G suite, has reached meaningful scale,” Pichai said. “And I’m excited to share today that it’s already a billion-dollar-per-quarter business. In fact, we believe that Google Cloud platform, based on publicly reported data for the 12 months ending December 2017, is the fastest-growing major public cloud provider in the world.”

YouTube is on air these days since its noted that more and more people are watching it and the number of viewers keep increasing!

It is available in localized version in 90 countries with 80 languages around the world. Many people are now watching traditional programs such as news events and other stuff, YouTube is specially gaining popularity over self-learning videos and the preference level gets boosted up.

Google’s driverless car division, Waymo, has “surpassed 4 million miles of driving in the real world,” Alphabet and Google CFO Ruth Porat reported during the earnings call. It took the Waymo vehicles “only six months to achieve the last million miles, compared to about 18 months for our first million miles,” Porat said.