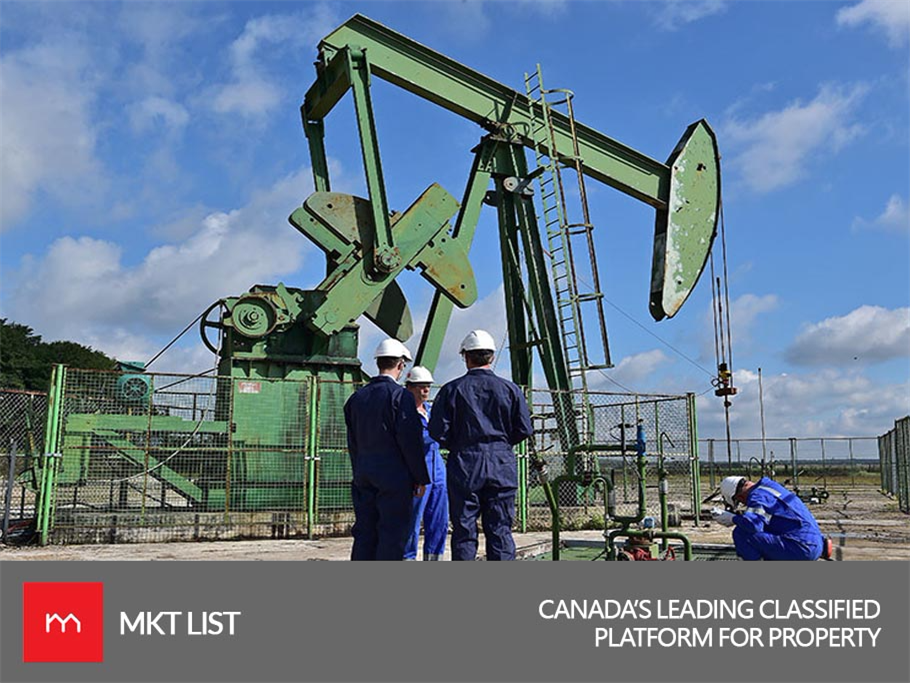 Canada is facing some real oil problems. Firstly, the pipelines weren’t enough to carry the crude oil from Alberta to export markets, so they adopted the railway method. It forced the farmers to pay more money for railway transportation of the crude oil and sadly now rail cars are in a shortage too.
Canadian railway operators are already struggling their way through the unforgiving winters that now they face difficulty in sending the railway cars for both crude oil from Alberta and grain from Prairies. Bloomsburg reports 45% increase in demand of railway cars for oil industry aggravation the already worsened situation. As a result, the oil remains in Alberta due to lack of transportation facilities and prices fall furthermore, in fact, Canadian crude is currently trading at the biggest discount to West Texas Intermediate in four years, at $30.60 per barrel.
Despite of the support federal government for Trans Mountain expansion project, the chances remain gloomy. The project is facing some real obstacles and is being massively challenged by the court. The project that would boost the current pipeline’s capacity from 300,000 bpd to?890,000 bpd, accommodating much of the increased Alberta bitumen production. Unfortunately, no other major pipelines have been approved by Canada.
Meanwhile, a discovery was made that if crude was to be turned into pellets, it will make the bitumen transportation a lot easier, but it will also be very expensive. bitumen pellets could be the best solution to the current conflict between Alberta and British Columbia, who is doing everything to stall the expansion of the Trans Mountain project, Alberta retaliated by banning B.C wines.
Canadian national Railway is also working on its own bitumen pellet technology it calls?CanaPux, however, it will come with its expenses. Despite the cost considerations, bitumen pellets are thought to be safer and can be transported by railway. Canadian National says it plans to hike its capex to $2.6 billion this year due to the shortage. The question still hangs above like a pendulum that how much this plight will put Canadian economy in jeopardy.
Keep visiting MKTLIST for more exciting and thrilling news.