Alberta Supports BC Instead of Edmonton for 2026 FIFA World Cup Bid! 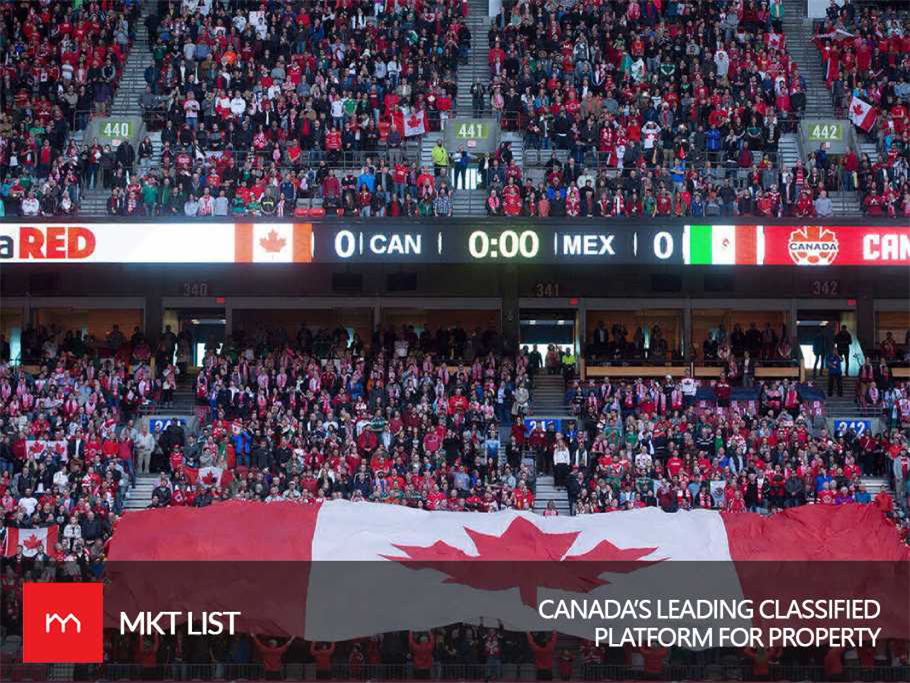 As the 2026 FIFA World Cup Bid (North American sites) is officially out with three cities from Canada, the British Columbia stands with a big NO against FIFA.

And BC is not the only province who is against of any such Bid; Alberta also supports BC in this cause. Alberta is not supporting Edmonton as it is included in the North American lists of cities and also won’t be spending any dollar.

Well, this doesn’t mean that Edmonton cannot get a chance to co-host the FIFA.

The selected BC place for FIFA is in Vancouver which is under the provincial government. On the other hand, Commonwealth Stadium is in the city of Edmonton.

“If nothing significantly changes and the city does proceed, it will be without an expectation that the province will contribute to host city costs,” said Alberta Culture and Tourism Minister Ricardo Miranda in a statement.

“This is going to force organizations like FIFA and IOC (International Olympic Committee) to change the way they engage local governments. FIFA is so used to having cities and regions scrambling for the opportunity to host games that they have been accustomed to get whatever they want.”

“While we support the prospect of hosting the World Cup, we cannot agree to terms that would put British Columbians at risk of shouldering potentially huge and unpredictable costs,” said Lisa Beare, BC’s Minister of Tourism, Arts, and Culture.

Chicago and Minneapolis also have started walking on the same road as Alberta and BC governments. They both set aside from the 2026 FIFA World Cup Bid.

From North America, 23 cities have been selected and included in the list of 2026 United Bid for FIFA, out of which 3 are from Canada. Two or three of Edmonton, Toronto, and Montreal would probably host the initial 10 matches which are going to be played in the north of the border.

FIFA will soon choose between North America and Morocco in June, and host cities will be revealed in 2020.