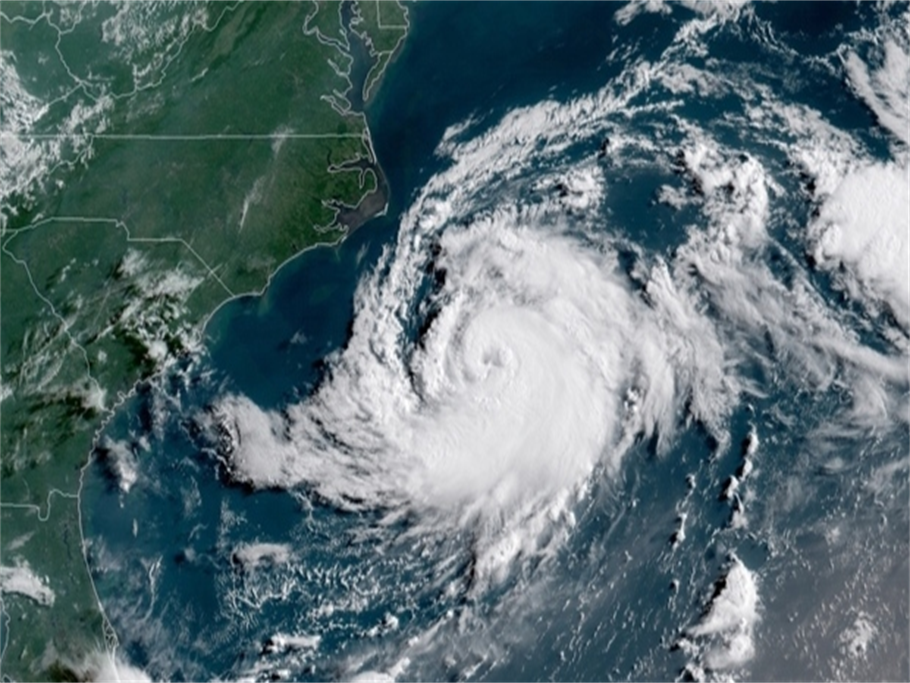 After experiencing dry and hot days with ratings to have gone up with fire hazards and some hot weather warnings, areas of Newfoundland are expected to receive heavy rain and strong winds from Hurricane Chris.

Environment Canada issued the information for tropical cyclone which states that St. John’s could be hit with heavy showers, violent waves and big strong heaves at the seaside on Thursday.

This will eventually happen due to Hurricane Chris, which is expected to cover up southeastern Newfoundland on Thursday evening or Friday morning

Strong winds are said to blow on the Avalon, as up to 80km/h – 100km/h, as mentioned by Environment Canada.

Not just this, the Gale-force winds might also start at the of the area.

Some other parts will also come in effect, with heavy showers hitting the area in southeastern part of Newfoundland.

As per Environment Canada, the rain could reach over 50mm, a possibility as being said.

The national weather authority stated that further details on the storm will be available as time gets near.