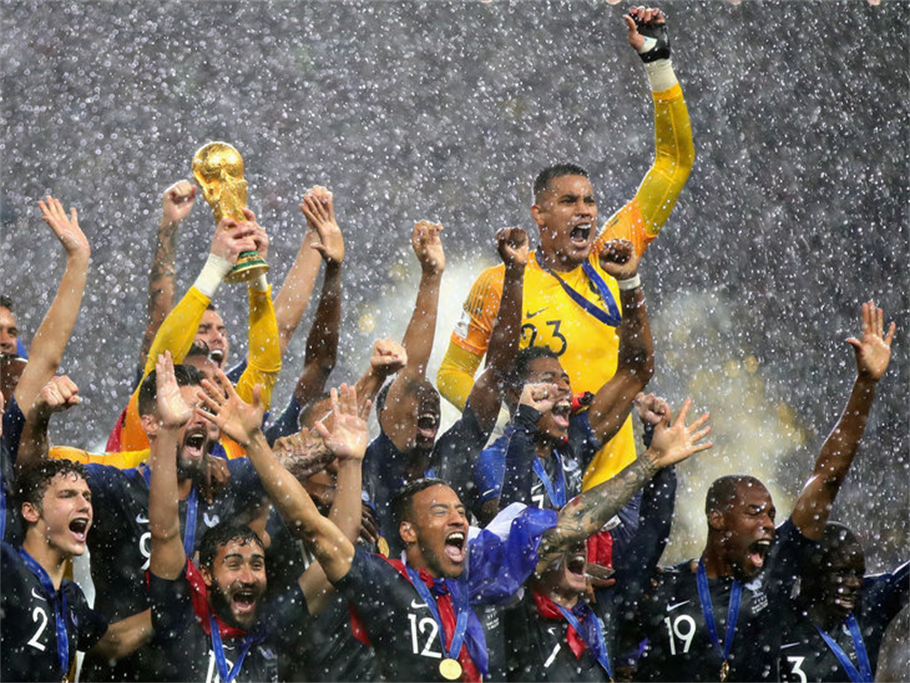 French fans were jubilant in the streets of canada as their side won the World Cup. The match was watched in bars, parks and in their homes all across Canada.

In Montreal, home to nearly 57,000 French nationals, burst out to the streets of montreal to celebrate their teams victory. Police were quick to close off several blocks of Montreal's St-Laurent Boulevard to cars as hundreds of fans, danced in the streets to celebrate France's 4-2 victory over Croatia. The bar was jam packed that some fans had to settle for little glimpses of the match, while following the cheers, of the crowd. Still, he said it was worth it.

"We did it!" exclaimed Samuel Florant, in between dances and impromptu renditions of the French anthem, "La Marseillaise."

"We were kind of scared because Croatia had a great World Cup, but we did it!" he said.

In Croatian Parish Park in Mississauga, Ont., pride overshadowed disappointment at the result as their team lost the final, but they were happy with their teams journey throughout the World Cup campaign defying all odds and reached the final. It was Croatia's first ever World Cup final appearance. There are 10,000 people in the toronto area that have listed croatian as their first language according to Statistics Canada, and most of them are resided in Mississauga.

The crowd supported their team till the end, But once it was all over, fans seemed ready to call it a victory.

"Thank you for second place. That's a big, big place for us," Joe Kozlovicjosip cheered.