Amazon in Toronto? The Significant Impact of Amazon Bid on Toronto’s Life! 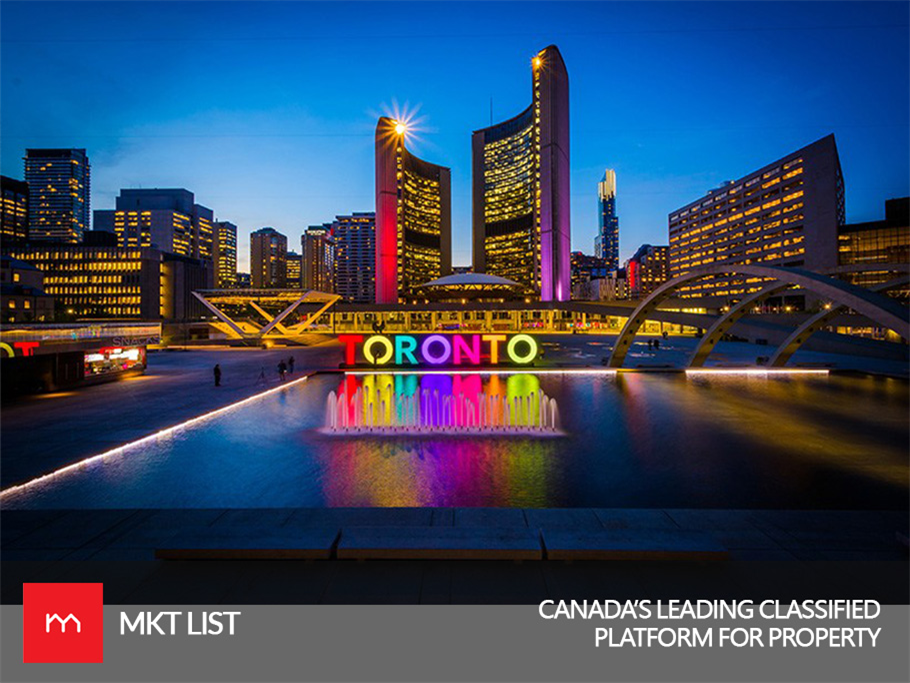 Many choose to believe that this could be the best thing to happen to the city ever since they won back-to-back World Series Championships, if Toronto is chosen to be the location of Amazon’s second headquarters in North America.

They wouldn’t be wrong to think so as it would bring a plethora of prestigious jobs to Toronto, it would highlight the city’s position in the international spotlight and it comes with some huge bragging rights. It could even help many get into the dating scene.

However, even with these benefits; there would be a major setback as the cost of living in Toronto would go up, which would put even more pressure in the already fragile housing market and seep even more money out of your pocket. If rent is already where most of your money goes then you’re in for quite the shock and pray for a raise in your wages, as residents from Toronto might have to pay approximately $137 more than they already do if the heads from Amazon decide to call Toronto their second home.

Way back in September, Amazon announced they were looking to expand their business by building a sister campus, adding it to the family with its Seattle headquarters. Looking for a place in North America, 230 cities were submitted out of which Toronto made it into the final 20 of those cities in the recently announced finalists.

If Toronto is chosen, in a time span of 10 years, the retail powerhouse would bring along with it around 50,000 workers well paid workers belonging to Amazon and approximately 66,250 workers part time workers. Cebele Wong from torontorentals.com had conducted a study regarding how much Amazon’s new head quarters would drive up rents in the city. They consulted historical building rates and Stats Can data to conclude how much of an impact it would have on the housing market.

The average rent in Toronto in 2017 was $1,308, an amount which is paid more than by the people alone than the one’s in the group. This figure includes everything from studio apartments to three story buildings. As highlighted by torontorentals.com, rent in Toronto goes through a yearly growth of 2.2 percent since 2006, and we have to consider the fact that the housing market is as competitive as ever, which is due to the low vacancy record.

It is predicted by torontorentals.com that the arrival of Amazon to the city would mean 0.5 to 0.9 percent increases in rents, which would mean that the yearly rent would increase from 2.8 percent to 3.1 percent, which would result in the raise of $137 in the yearly rent. Although the changes won’t be uniformly spread across the city, certain areas in the city will experience bigger raises in rent then the rest of the city which is dependent on the location of the new Amazon Headquarters. The properties that fall under rental control regulation will suffer no immediate impacts however.

According to the torontorentals.com, the problem is a result of employees that have a wages higher than the average wage in the metropolitan which means they can afford higher wages. Although the good news is that the city is filled with good housing prospects popping up all around the cities.

Although the probability of the rent increase is till prominent. As history proves, since the first Headquarters was established in Seattle, the city underwent a rent increase of 3 percent, which only dropped in the last month of 2017, and the price of houses on sale also went up. Considering this, torontorentals.com believes that the rents in the city would also increase up to 1 to 2 percent if Amazon decides to land over here. Although Toronto home ownership prices were expected to drop in 2018 as they had already dropped around 22 percent in January, it is predicted to continue to rise throughout the year and the prices are to hike even more, sadly this means owning a home will continue to be a dream to most.

Amazon’s quota to set up in a city include the requirement to be a major metropolitan with job growth, an educated supply of labor a well functioning public transportation system, affordable housing, and close distance to universities and it’s evident that Toronto isn’t applicable on the requirements.

The effects of Amazon’s arrival on the housing market will probably have the greatest impact on the entry-level set and those looking to purchase single-family homes in the downtown core. But, with byproducts that include increased congestion and gridlock, all will feel its wrath. Let’s not forget that it could also hurt smaller Canadian startup when it comes to talent acquisition.