Ben Affleck Spends Millions of Dollars Just to Buy Home Near his Ex! 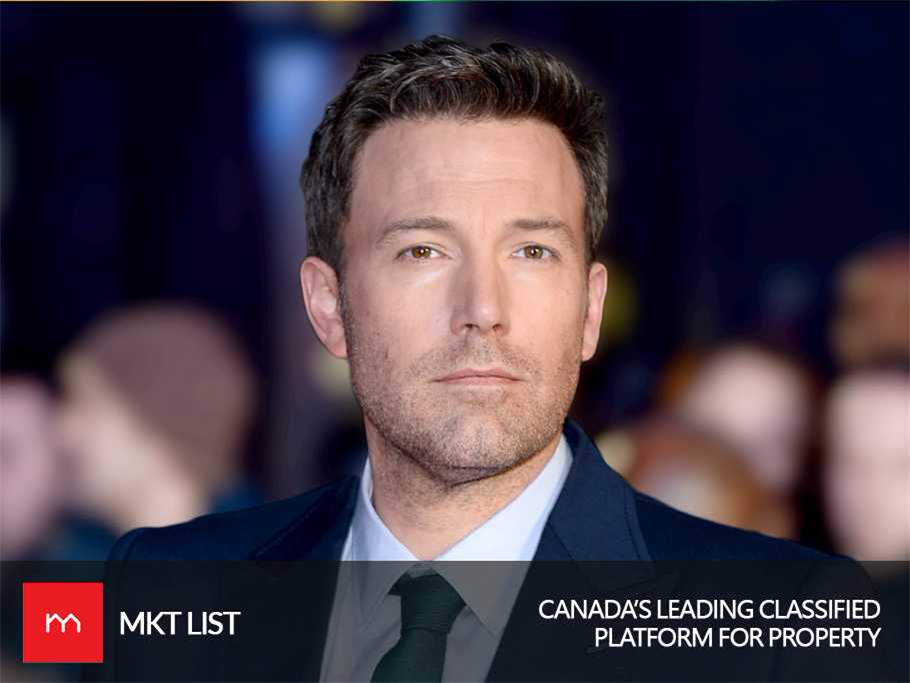 Ben Affleck aka Batman, back in 2015, ended his eleven years old relationship with Jennifer Garner, has decided to move on with his new life without Jennifer. Though, it seems that he hasn’t gone far as he has just spent $19.2 million only to buy a mansion in the Pacific Palisades' Riviera Palisades neighborhood, which is just a few distances far from his ex-wife home as both share the custody of children.

"Everyone has a good relationship. They are adults who are co-parenting," a source told E! News. "He took the kids there over the weekend to see it."

They have three children together; Violet, 12, Sera, nine, and Sam, six. The actor finds it easy to link with his children that’s why he bought a home near them which he chose with his girlfriend Lindsay Shookus. He will start living in that mansion soon after he gets back from Hawaii where he is working on his movie Triple Frontier based on illegal transportation. This thrilling movie has co-stars Oscar Isaac, Charlie Hunnam, Garrett Hedlund, and Pedro Pascal.

The 45 years old actor used to live in a rented home after his separation from Garner. In last July, he made clear of his relationship with a producer at Saturday Night Live Shookus.

The justice League man previously reported in a substance abuse trial, but now he has turned over a new leaf as he was seen exiting from the Church in Pacific Palisades with Garner and their children on Sunday.

The Alias actress is planning to throw a birthday party as on she is turning 46 on April 17, 2018. She has invited Reese Witherspoon, Lena Dunham, and Chelsea Handler. Affleck, of course, isn’t on the list.

Wish him good luck with his new home and life!