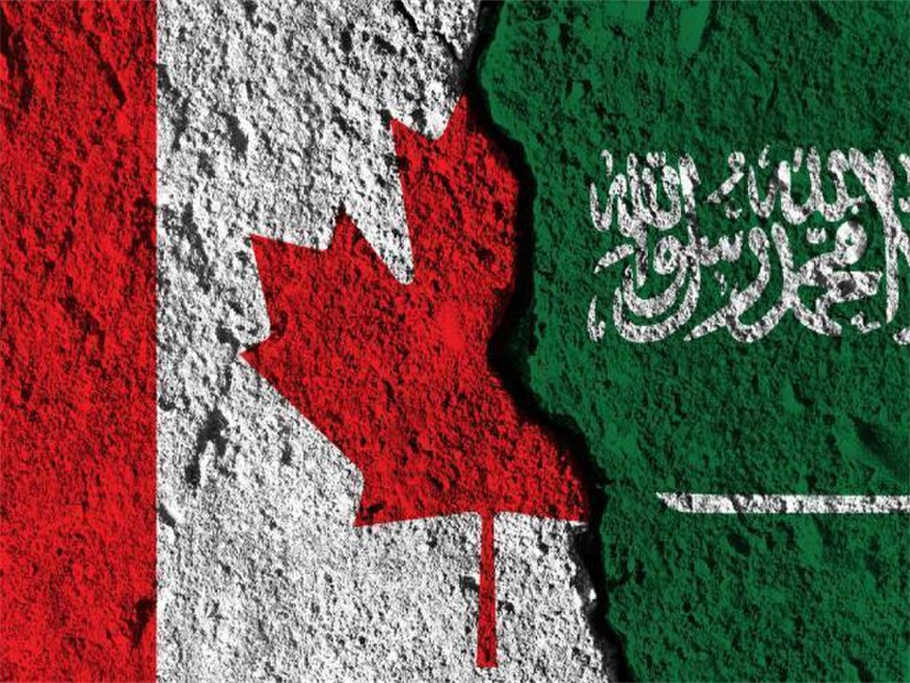 Some Saudi Arabian medical graduates’ training at Canadian hospitals are moving back from their medical duties ahead of an Aug. 31 deadline, leaving hospitals scrambling to fill the gaps.

The early withdrawals are the latest progress in a confused situation that’s having a “destabilizing effect” on parts of Canada’s health-care system, said Richard McLean, vice-president of medical affairs and quality at Hamilton Health Sciences Centre.

“In the short term, I don’t think there’s an easily identifiable solution,” Dr. McLean said in an interview.

It’s unclear how many Saudi medical trainees are asking to be relieved of their duties, but Dr. McLean said he expects many more will be “stepping away from the workplace” in the coming weeks as they make arrangements to leave the country.

Salvatore Spadafora, vice-dean of postgraduate medical education and continuous professional development at the University of Toronto, said the school is trying to be understanding as the Saudi trainees focus on things such as withdrawing rental agreements and booking flights.

“A lot of it is just down to logistics and it’s not that anyone is urgently telling them to vacate now,” he said.

More than 1,000 Saudi medical graduates working at Canadian teaching hospitals must leave the country by Aug. 31 as the result of a diplomatic row between Canada and the Middle East kingdom.

Canada has had a longstanding program in place to allow Saudi Arabian medical graduates to train at Canadian teaching hospitals. The Saudis pay about $100,000 for each medical trainee. The doctors-in-training receive valuable experience and help provide care for patients in Canada at no cost to taxpayers.

On Aug. 5, Saudi Arabia suspended diplomatic relations with Canada and expelled the Canadian ambassador after Foreign Affairs Minister Chrystia Freeland publicly called on the kingdom to release jailed human rights advocates. Saudi Arabia, which suspended direct flights to Canada as of Aug. 13, said it will no longer buying Canadian wheat or barley; it also ended scholarship programs for thousands of Saudi students studying in Canada.

Paul-Émile Cloutier, president and chief executive of Health CareCAN, an association on behalf of Canadian hospitals and health-care institutions, said talks between the two countries are ongoing and there’s still hope the Saudi trainees can stay.

“It’s still very unknown if this is going to go through or not go through,” he said.