Easter 2018: Why Easter is about Easter Bunny and Easter Eggs? 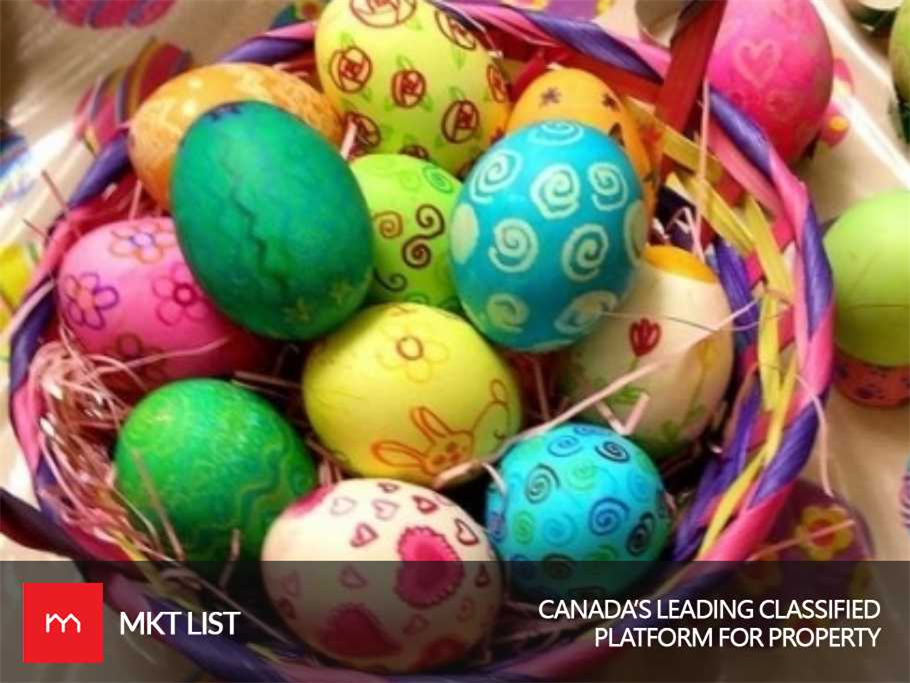 The cute little colorful eggs and fluffy furry bunnies look pretty and during your childhood, you just want to grab them. These are the signs of Easter but have you ever thought that why only eggs and bunnies? Why not cats and beans? Well, everything has their own reason for existence and these two also have a story behind their use in Easter. Here’s to all those questions which have started popping up in your mind. Read and know!

It is in the tradition of Christians that during this annual event they buy chocolate eggs.

These tiny eggs have their center portion hollow and empty indicating the Jesus’ empty tomb. It is believed that after the crucifixion, Jesus laid out in the tomb.

Scriptures say that when the covering stone was removed from the entrance side of the tomb, it was seen that Jesus’ body wasn’t there indicating that he had risen above. This means that eggs are the symbol of rebirth.

Also, it was in an ancient tradition that people used to paint the eggs with red color "in memory of the blood of Christ, shed as at that time of his crucifixion."

It changed in 1873 when first chocolate Easter egg was prepared by a UK person JS Fry and Sons.

It has now become the custom in the Western communities that people gift Easter eggs. In the UK, around 80 million Easter eggs sold alone.

Why are Easter bunnies very common?

These cute little bunnies aren’t included in the Bible Scriptures but they have some links with this festival.

Easter bunnies got into this festival in the 17th century. Early German pictures revealed that bunnies used to carry basket and go door to door to gift toys and eggs to Christian families, just like Santa Claus, the “Easter Hare” also judged the children on good and bad perspective during the start of Eastertide season.

Nobody knows that how these rabbits originated as an Easter symbol but many scholars believe that they initiate from pagan rituals.

The pagan festival Eostre depicted a rabbit as a goddess of fertility. It is linked with the phrase “to go at it like rabbits” which means the animals are often connected with fertility.

This shows some connection with the stories in the Bible as Christians, too, celebrates the rebirth of Jesus after his execution.

Why do we eat hot cross buns on Easter?

Nowadays, having hot cross buns are really easy throughout the year but previously it was only available during the Easter season.

People eat this bun on Good Friday, as per their tradition, in the UK Australia, Canada, Ireland, New Zealand, South Africa and some parts of the Americas.

The bun symbolizes the end of Lent. Not only this, the different sides and marks of bun represent different meaning. The cross above it depicts Jesus’ crucifixion and the spices use to make the bun illustrates the spices that were used to wrap up the Jesus at his burial.

So, this is the actual meaning of having eggs and bunnies on the Easter Day. Happy Easter!