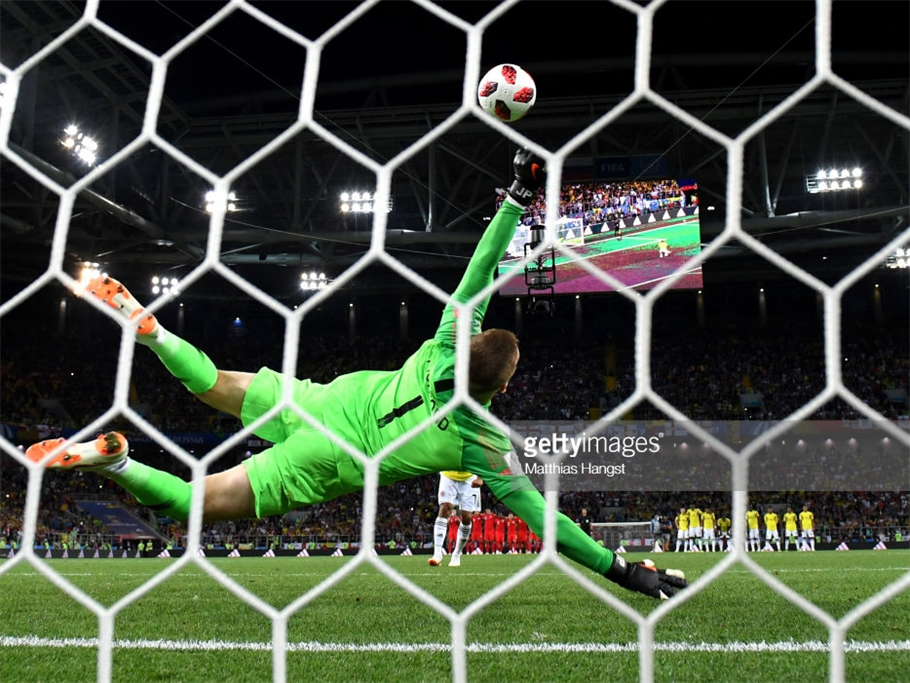 Sweden are through to the quarter finals with a 1-0 victory. It's an outstanding result for Sweden, who continue to defy expectations despite being without Ibrahimovic, and their fortuitous, deflected goal was somewhat fitting considering their style of play. They ground out a result here against a Switzerland side who will be bitterly disappointed to go out to a side they will have felt they had the beating of. However, Shaqiri just couldn't work his magic, and Sweden arguably had the better chances, particularly in the first half.

Sweden progress from this round of the competition for the first time since 1994, while Switzerland maintain an unfortunate run of being knocked out at this stage without scoring for the fourth time in succession (1994, 2006, 2014).

England are dreadful when it comes to knockout matches. England have been in one final ever. They have only made the semi- finals of a major tournament three times in history. The last knockout game an England side won was against Ecuador in 2006, and even that was an unconvincing 1-0 victory.

England are into the quarter finals after they beat Colombia 4-3 on penalties, at the end of a pulsating encounter. England's shootout misery is finally over. Kane's penalty had given England the lead in the second half of a tense affair before Mina headed in Cuadrado's corner in injury time to send the tie to extra time. Both sides had their share of play in extra time but couldn't find a winner. England looked set for another penalty elimination as Henderson's spot kick was saved, but Uribe hit the crossbar and Pickford kept out Bacca's effort to swing the shootout back in England's favour. Dier then stepped out to score the decisive penalty to set up a clash with Sweden on saturday.