Flight from Toronto Lands Urgently after the Smoke seen in the Cockpit – Air Canada! 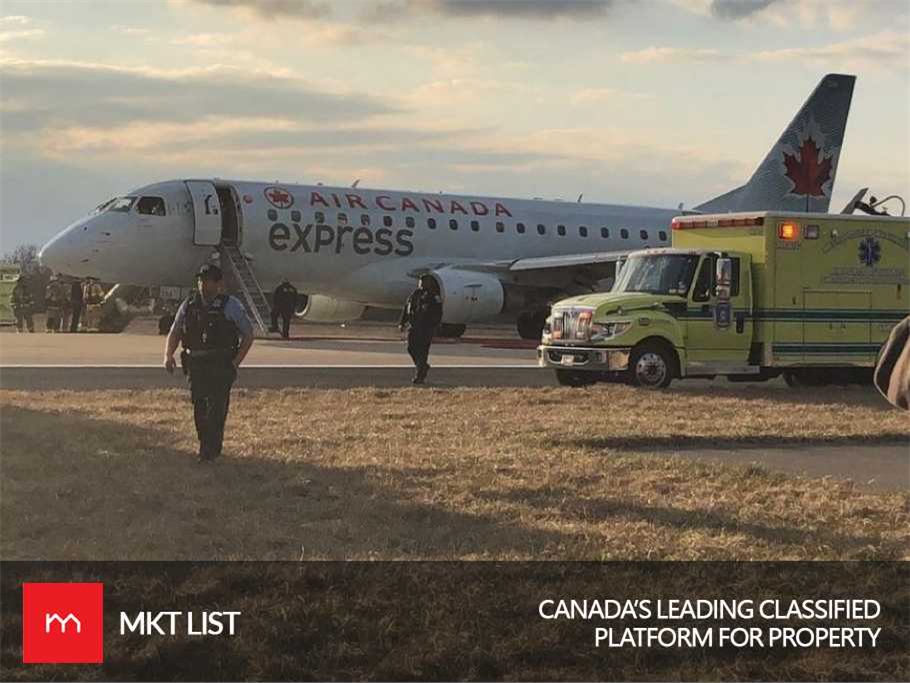 An Air Canada flight traveling from Toronto to Washington DC had to land on an urgent note after there was smoke seen in the plane’s cockpit.

Sky Regional activated the flight in support of Air Canada and took off from the Pearson International Airport at 4:51 p.m.

During the smooth air traveling, suddenly pilots saw smoke that was originating from the cockpit. On an urgent note and quick decision, the pilots had to land the flight at Dulles International Airport instead of Reagan National Airport which initially was the destiny of the flight. 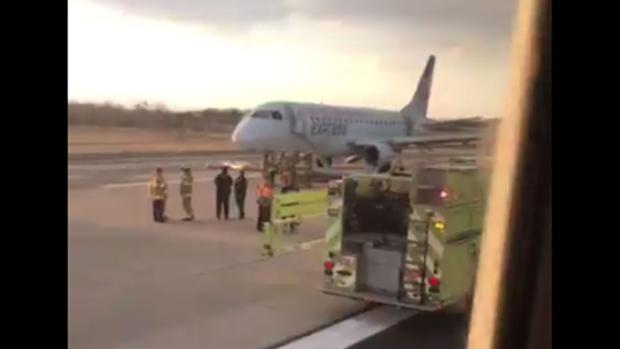 “All 63 passengers and 4 crew were unharmed after exiting the aircraft on the tarmac,” Sky Regional Spokesperson Naomi Strasser told CP24 in an email.

Until now, there is no clear evidence on how the cockpit caught the smoke leading to problematic landing and making people afraid of the situation.

Strasser said that Air Canada is helping people out in this circumstance and supporting them in reaching their final destination.

Fortunately, everyone is safe and sound and no injury has found. People are now heading towards their actual place.