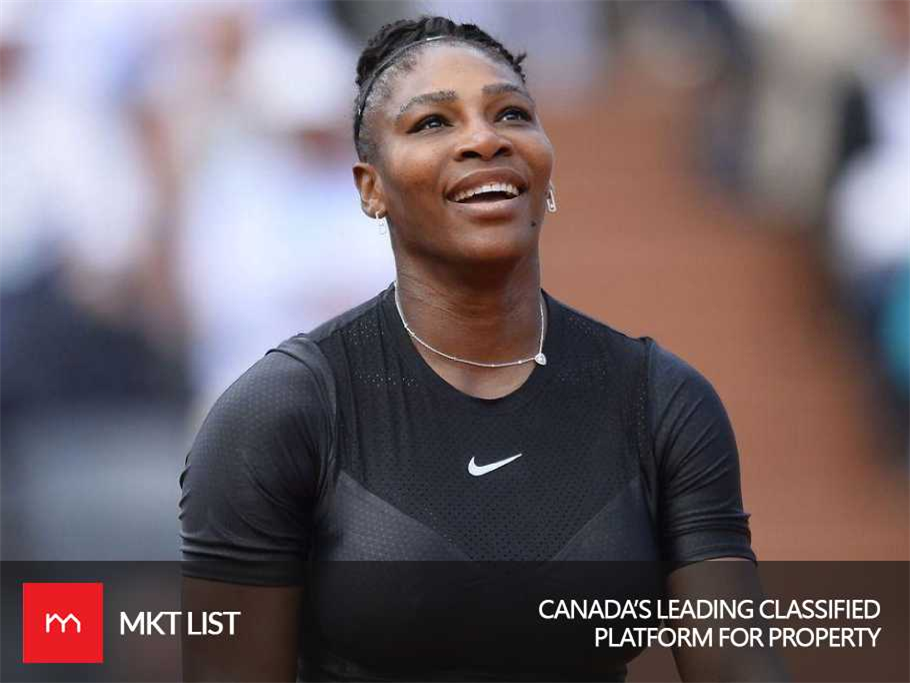 Serena Williams-an American professional tennis player disengaged from the French Open. But did she really fail any match or it is because of another reason? Well, with all things apart, her final words can surely give you a much moral boosting dose.

The reason behind her move, is a pectoral injury. She is the most enthusiastic player of the tennis.

“I, unfortunately [have] been having some issues with my pec muscle,” she said at a press conference. “Right now, I can’t actually serve, so it’s kinda hard to play when I can’t physically serve.”

She played various matches and she had always been in the headlines. According to her, she felt pain in her chest muscle from the last match. She would have an MRI on Tuesday in Paris.

This match had aroused a huge curiosity among the people. But why? Because the two professional and incredibly talented players were about to play after a long time since Sharapova served a 15-month doping ban.

Related: French Open 2018: Serena Williams Gets a SUPERHERO Power in her Latest Match!

In 2017, Serena Williams got a victory in the Australian Open and since 2017 she was the part of the first Grand slam. In September, she delivered a baby girl named Alexis Olympia and made a comeback in a costume which she called her “Wakanda-inspired catsuit” at Roland-Garros.

She is a warm-hearted and emotional person. She faced many complications after her delivery. She felt the pain of mothers who experience many difficulties at the time of their pregnancy. She dedicated the outfit, designed to prevent blood clots, to the mothers who had difficult pregnancies.

Williams final words for followers online can really bring the best out of you, “You always live to fight for another chance. I’ve done a lot of fighting and this is just the beginning. ”