Frigid Weather Caused At least 3 Deaths in Midwest – Canada is on Storm alert! 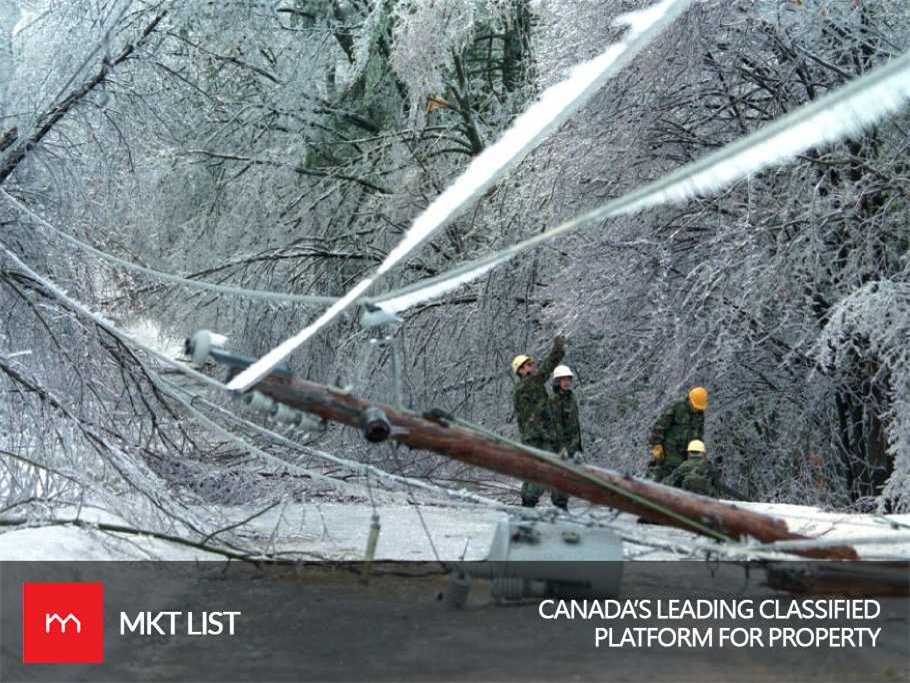 Days after thunderstorms wreaked havoc across the country, claiming at least three deaths of people in the upper Midwest and Canada on Friday. According to the reports of CBS News' Vladimir Duthiers reports the new stint enters into a city before Spring season.

Toronto has been facing an isolated and an unreal situation in a city with the rushing and blowing winds with the exceeding speed of 60 mph.

The thunderstorm produced a drastic change in an environment with a lot of harmful and unwelcoming effects. The trees were damaged due to hailstorm and it peeled back rooftops and sent boxes flying across an airport runway in Toronto.

The Great Lakes region said to be life- threatening with the news about the severe death of a man in the Northwest of Detroit. Due to stormy weather tree fell on him while he was working in a yard.

“Who would've ever thought?" one woman said. "I mean, we all have the big trees in the yard. No one would have ever thought that. It was very sad, very sad."

Another man from Canada died after he was seen trying to clear downed wires from a roadway, and the third was killed by a falling tree.

People in the U.S. and the Great Lakes area including New England ran out of power. Also, around 100,000 population in Canada encountered the same.

Stay in connection with MKTLIST.