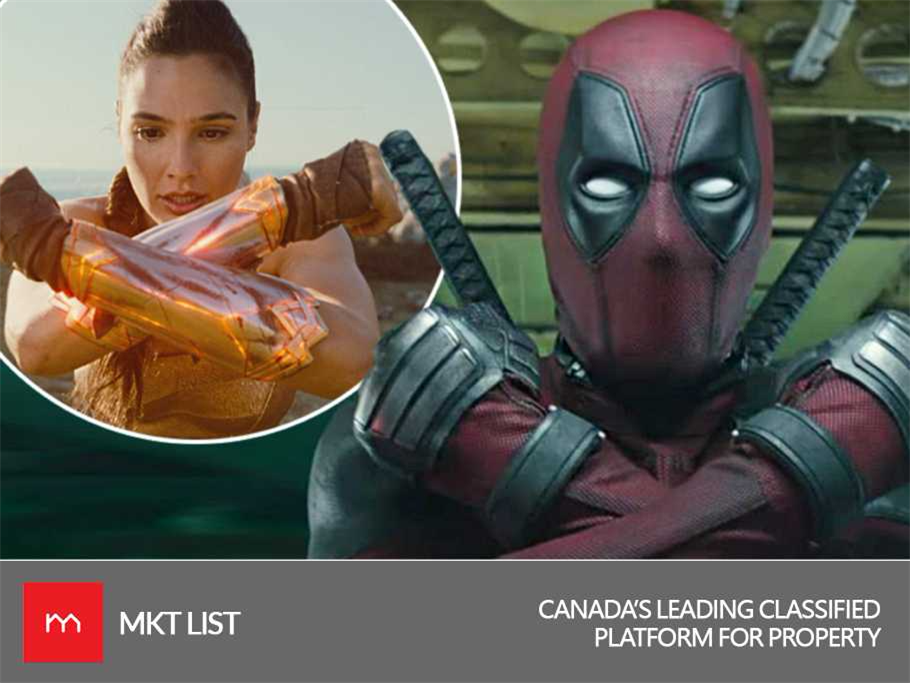 Gal Gadot always shares humorous gestures with her Hollywood members and this time Ryan Reynold has come under her playful vibes on Twitter.

Last year’s summer, Deadpool superhero Ryan Reynolds sent congratulatory tribute to Gal Gadot after the success of his movie Wonder Woman with a funky statement, “The Merc May Be Filthier, but Her B.O. is Stronger,” Reynolds wrote. “Congrats #WonderWoman #BossOfficeBoss.” Ryan posted a picture in which he was making a heart by his hands, on the Wonder Woman Logo to assure her that it was all just a joke and no serious notes were added. He sincerely wished her good luck in future though his movie was a little down on the box office tally as compared to hers.

Gal didn’t stay quite as her sarcastic sense of humor was pushing her to reply Ryan’s post. A few times back when Deadpool 2 trailer hit the screens, she posted a photo of Ryan posing with his arms bend over his chest, and wrote, "Dude stole my look!" She referred the image with her pose in the Wonder Woman in which she also did the same act by crossing her arms over her chest to unleash the wondrous power out of her arm bracelets.

Reynold seemed to enjoy the photo as he tweeted a very clever comment, "Imitation is the sincerest form of larceny", accepting that his character posed same to that of Gals. Reynold isn’t the first actor with whom Gal got gutsy with.

Last summer, Katie Couric posted a video clip on tweeter with a caption, "Hey @chrishemsworth -- @GalGadot has something to ask you..." The clip shows Gadot smirking before asking, “They ask me, who would win? Wonder Woman or Thor? And I think it’s Wonder Woman. Don’t you, Chris?”

“I think she’d kick Thor’s a**,” Hemsworth tweeted back.

“I always knew you were a smart guy. But I think it’s worth a fight,” Gadot tweeted. “We should collide worlds.”

Which superhero actor's reply do you think won the battle of the tweets? As the superhero movie trend is still in full swing and shows no signs of slowing anytime soon, we can't wait to see who Gadot strikes at next.

What do you think? Who would you place in the first position on the list of superheroes sarcastic fight? As this little ironic argument between the actors keeps on going, you guys sit and wonder who would be the next Gadot get feisty with.