Good news for all the coffee-addicts-Drinking 7 cups of coffee can help you live longer! 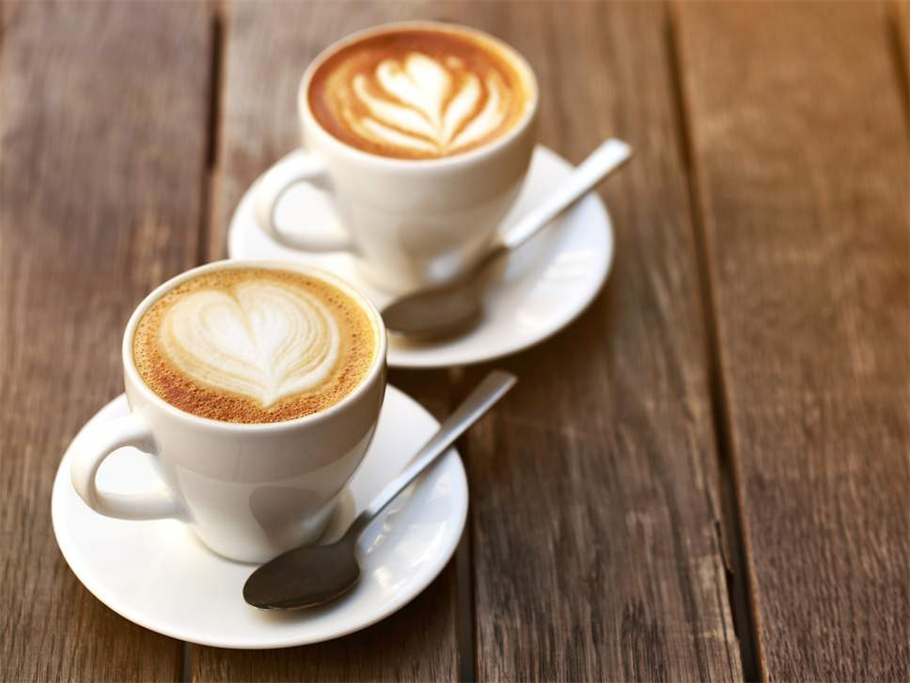 Coffee-addicts! You no longer need to listen criticism for your excessive consumption of coffee. The recent studies have proved that the health benefits are not lesser than its not-so-good characteristics!

The health benefits of coffee are regularly disputed but a new study has provided some good news for caffeine lovers.

One of the largest reports of its kind, researchers from the National Cancer Institute and the National Institutes of Health have found that drinking coffee is associated with a lower risk of early death.

According to UK Youth Standard Agency, the if the amount of caffeine consumed is approximately up to seven cups on daily basis, it can decrease or even ward off death rates up to 16%. Isn't that fascinating?

For the study, the team used data from the UK Biobank, through which 500,000 UK adults aged between 38 and 73 completed health questionnaires, underwent physical examinations and provided biological samples.

Let's have a glance of the researches to prove that!

During the 10-year follow-up period, around 14,200 participants died, however, the researchers found that those with a higher level of coffee intake lived for longer.

The study found that participants who drank eight cups or more per day saw their death rates cut by 14 per cent, while this increased to 16 per cent among those who drank six to seven cups.

Two to five cups reduced early death rates by 12 per cent, while one cup or less than one cup per day resulted in eight and six per cent, respectively.

“Coffee drinking was inversely associated or proportional to mortality, including among those drinking eight or more cups per day and those with genetic polymorphisms indicating slower or faster caffeine metabolism,” the study says.

The researchers from Heinrich-Heine-University and the IUF-Leibniz Research Institute for Environmental Medicine in Düsseldorf, Germany, revealed that consuming four cups of coffee a day could help protect cardiovascular cells from damage and even help them repair. As such, they suggested that drinking coffee- or other caffeinated beverages - could be particularly beneficial for the elderly, who are more at risk of heart problems than younger people.

Coffee is observed to even have the tendency of reducing the anxiety or stress-levels in different age-groups. According to scientists at Clarkson University in New York and the University of Georgia, this is because of the addition of cocoa which helps lessens caffeine’s anxiety-producing effects.

So, pour another cup and enjoy it fully ??