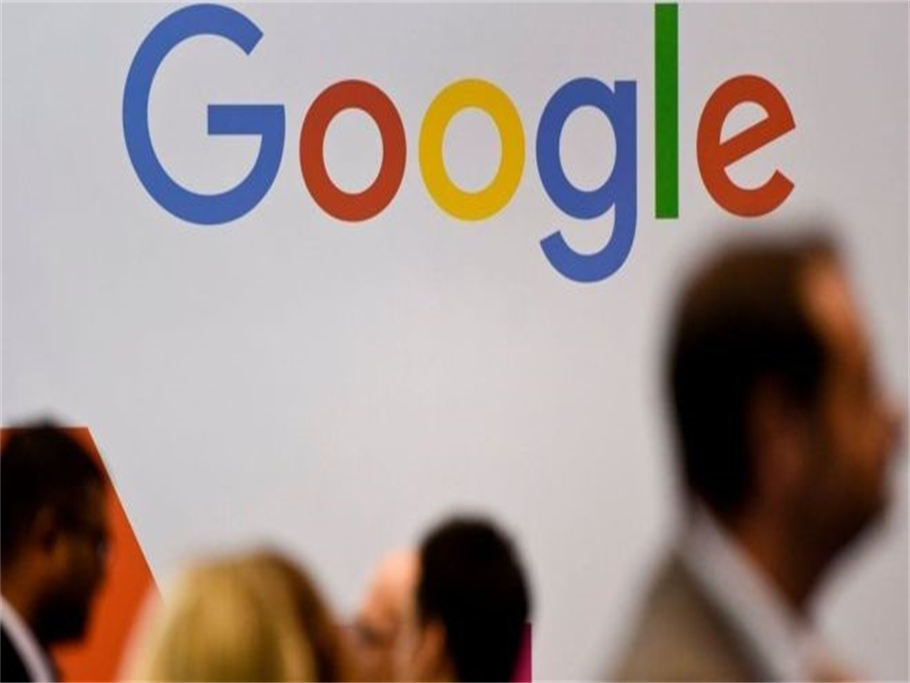 Google has a very strict policy when it comes to cases of inappropriate conduct, especially when they are of the sexual harassment category. Google takes care of their own and looks tolerates no kind of misdemeanor. Google revealed last Thursday that it has fired over 48 employees in the last 2 years alone over allegations of sexual misconduct.

Out of the 48 employees fired, 13 were senior executives and one of them was Andy Rubin, Android creator.  Google’s statement last Thursday came in response to a New York Time’s report regarding Andy that he had received an exit package worth $90 million and that Google was responsible for covering up many other claims of sexual harassment. Chief Executive Sundar Pichai completely denied the claim of any exit package being given to the employees fired over sexual misconduct.

"In recent years, we've made a number of changes, including taking an increasingly hard line on inappropriate conduct by people in positions of authority," Pichai said.

"We are dead serious about making sure we provide a safe and inclusive workplace," he said. "We want to assure you that we review every single complaint about sexual harassment or inappropriate conduct, we investigate and we take action."

Sam Singer, a spokesman for Rubin, completely denied all allegations against him. He further stated that Rubin’s exit was completely of his own accord as Rubin wanted to launch venture capital firm and technology incubator Playground, giving the impression that Rubin felt he had gotten everything out of working at Google that he felt he could. After his exit from Google, Rubin went on to establish the smartphone company Essential.

The New York Times also stated in their report that Rubin was only one of three senior executives over whom sexual allegations were made but defended by Google in the past decade, citing court documents and interviews to substantiate this claim. Then-chief executive Larry Page asked Rubin for his resignation after the company’s investigation found a complaint by a woman about a sexual encounter in 2013 to be credible, reported the Times.