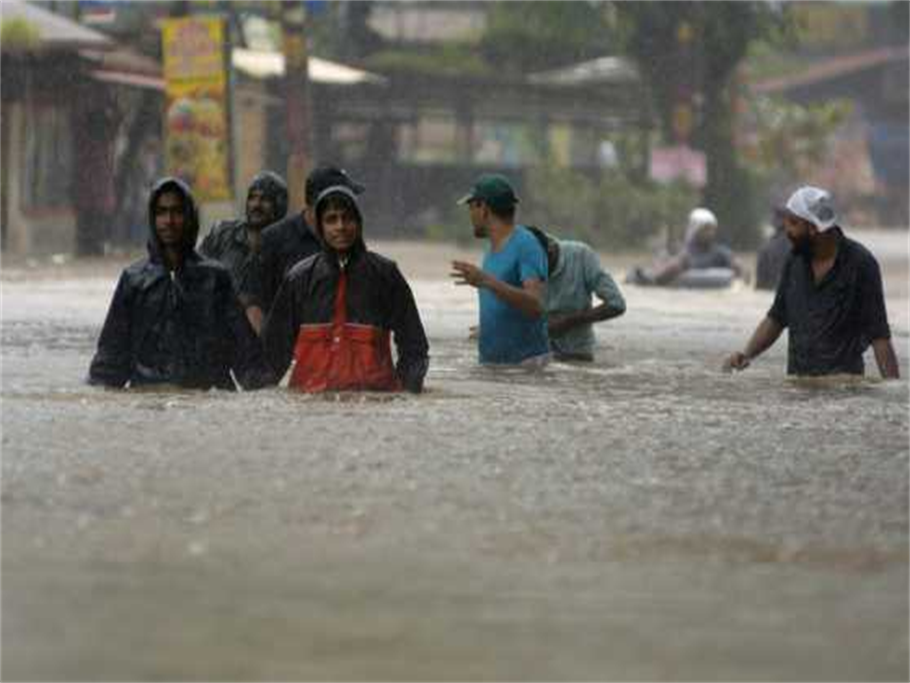 Severe flooding in the southern Indian state of Kerala has killed at least 80 people in the past week, and more heavy rain is forecast in coming days.

Boats have been positioned across the state to reach thousands of people stuck by floodwater, and fishermen had been asked to help with saving efforts, he said.

Officials announced the entire state was subject to a red alert Wednesday, the highest level, indicating the degree of the disaster which has forced tens of thousands of people to hunt for shelter in relief camps.

Railway and road transport has been all but stopped with railway tracks and roads submerged under water. Operations at the international airport in the city of Kochi have been suspended until Saturday due to flooding.

The Indian Meteorological Department has issued a warning for heavy rainfall for the next four days.