Justin Bieber is Taking Hailey Baldwin for Super Romantic Trips, But for What? 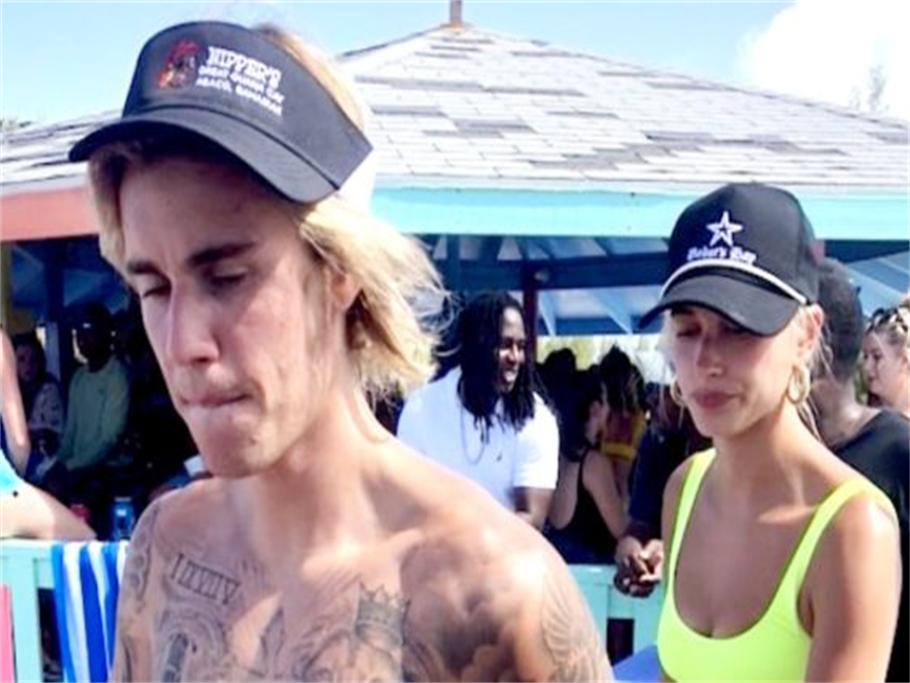 The duo flaunted their romance well beyond the empire state but before they tie the knot, the 24-year-old takes Hailey on sweet romantic trips to places that are close to his heart including Atlanta.

Justin and Hailey Baldwin’s love story is getting adorable day by day. Justin leaves no chance to surprise his girlfriend and puts in all his efforts to make her happy. He is so head over heels for his new fiancée that he takes her to all the places that are important to him and make her meet the people that are closer to his heart, the couple had a good time in Atlanta, a source said, “Justin wants to share everything with Hailey,” a source close to Justin EXCLUSIVELY told. “He had so much fun in New York with her seeing all his favorite places and spending time with all the important people in her life. He wants to know everything about her and he wants her to know everything about him, that’s why he took her to Atlanta. He wanted to share a piece of his personal history with her.”

Before starting officially his music career, Justin used to live in Atlanta. While he took Hailey to the city, he accidentally came across his music teacher Jan Smith. Jan was happy to meet the young couple as she posted an Instagram picture with a caption, “Mama’s babies … home! This right here! From the beginning up to right now and whatever comes after @justinbieber I will still be standing next to you. What a beautiful young man you’re becoming! I couldn’t be prouder of you and for you. And you, too, @haileybaldwin with a heart for God and a love than runs deep … so good to spend time with the both of you #mamaonduty #blessed #Godissogood #grateful #fullheart #mamasbabies #wedomusic #wedolife #Godisgreat.”

Apart from Jan, Justin’s life in Atlanta had many folding of good times. And for this, he wants Hailey to know this all.  “He moved to Atlanta when he was barely a teenager,” the source continued. “He made some of his best memories there and he still has a lot of friends that live in the area. He’ll always consider it like a second home and since he’s the ultimate romantic, he wanted to bring Hailey there to share it with her and to show her off. He’s so proud of his fiancée, he wants everyone he cares about to meet her. He’s opening up his life and his whole world to her. He’s just so in love.”

It seems like Justin and Hailey’s engagement not only brought happiness for the couple but also for the people who love them.