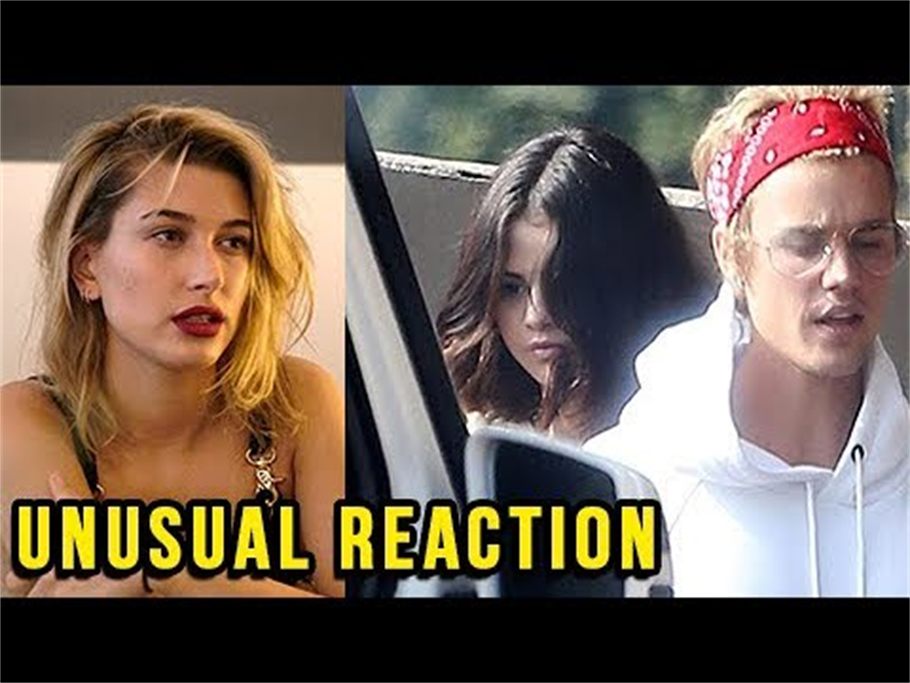 Hailey Baldwin is finally learning not to be melodramatic when it comes to Justin Bieber’s Tattoo of Selena Gomez. She is being courageous just a mark or picture on Justin’s body wouldn’t ruin her relationship with Justin Bieber. But there is something of the story too. Read!

The 24 years old popular Canadian singer Justin Bieber has a tattoo of Selena Gomez on his arm as an angel, everyone knows it, but his model-fiancé Hailey seems she doesn’t care at all. She also has spoken up about how she feels about it.

“It’s not an ideal situation, there’s this constant reminder of Selena right there on his arm, everyone can admit it’s awkward,” Hailey said, a source revealed.

“He did try to cover her face up with some shading a few years ago but you can still tell it’s her. But Hailey isn’t letting it bother her, she’s pretty unfazed by it. She isn’t the type to cause drama or overreact, that’s not her style. And Justin’s said all the right things to make her feel better about it. He told her the tattoo is his past and she’s the one he’s chosen as his future.”

Related: Is Selena Gomez Sending Best Wishes to Justin Bieber on His Engagement?

To show her love to Hailey and to prove it, Justin is getting a tattoo of Hailey too. “He promised to get a tattoo for Hailey, something as a forever reminder of their love,” the source continued. “They might even get matching tattoos. Either way, Hailey’s good, she feels very secure with Justin and nothing is going to take away from that.”

People has been seemed to have a complete eye on them and the security goes wherever the couple goes. The two seem to be so in love as they never fail to express it. They always make the most of their time and avail every chance they get. Dancing happily in the Bahamas and jet-setting in the New York and Miami, they know how to enjoy with one another. Waiting eagerly to see them tie a knot!