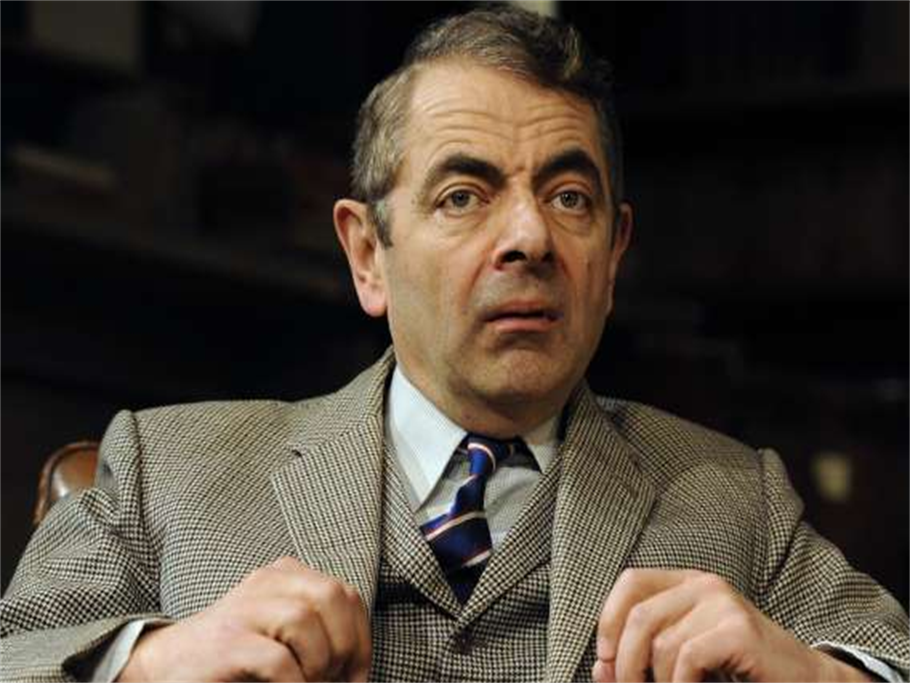 This time it’s Rowan Atkinson. While death hoax is a common thing to happen in celebrities, no one could have imagined people would go after Rowan.

On Wednesday, the death hoax circled on Mr. Bean. Some fake articles were published with the news, even including ‘Fox News’ as part of publishing it.

It was later figured that these articles were no more but a scam connected to a website of fake news.

This is not the first time Rowan Atkinson has been a subject to death hoax news, it has happened many a time before too.

It’s being seen as to why this sort of news was published, whether the article was just to shock ‘Mr. Bean’s’ fans or carried some other reasons.

As per information received, when a user clicks on latest fox news, the link will be directed to an error page showing the computer has been locked. The user will then have to contact the support number mentioned.

The fake number given is intended to pick out personal details of people such as credit card info, details of bank etc.

Although a hoax, it did some real damage in the fans. People on Facebook and Twitter gave their condolences for Rowan, taking it to one of the trendiest topics on Wednesday.