Netflix is Going to be Changed and It’s Time to Say Goodbye! 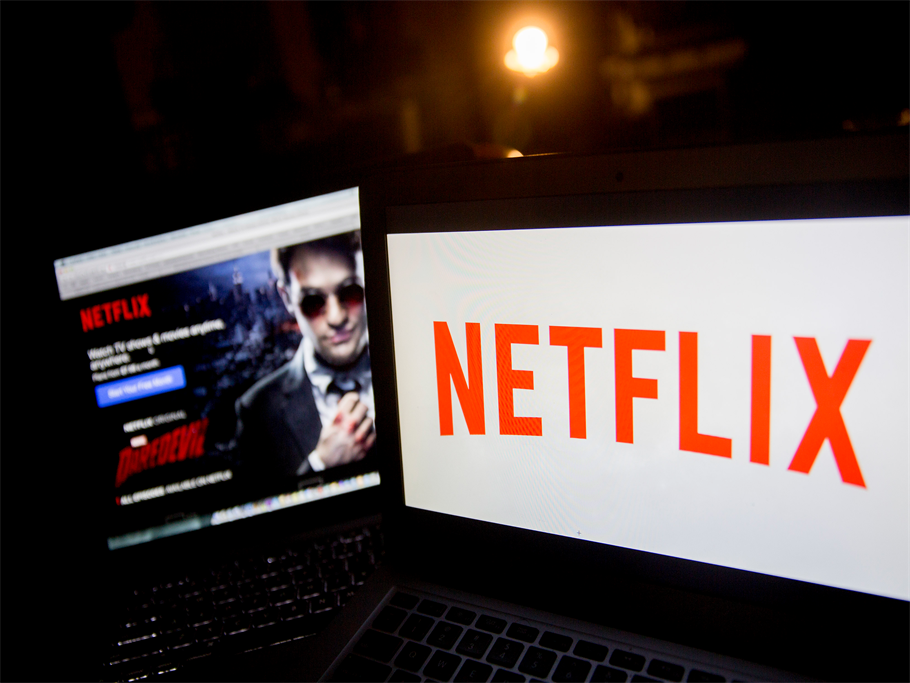 In the coming time, your support system and a reason to smile after a hectic day, is coming to adopt new things and it would kind of make you unhappy, to my imaginations. Brace yourself because I am revealing to you something that will make your jaw drop. Maybe-not-really!

In the early winters users will no more be able to write reviews underneath videos or shows on Netflix.

The way we have been watching television and movies have transformed radically. Even 20 years back VHS was widely used. It was literally a rise of DVD. However, by the end of the century, discs were showing videos outdated. First it was Blu-rays later they were replaced by DVDs and shortly afterward streaming services were initiated.

Think of a time several years ago have we ever thought of watching movies or shows just a button away. Websites like Netflix, Hulu, and Amazon Prime make it actually possible for you. Its ultra-modern features include the ability to pause your respective show anytime according to your own wish. This feature makes watching a scheduled show on TV is completely pointless.

Without a doubt Netflix is the most dominant of all. It offers a wide range of shows and movies for its users as compared to its competitors. However, for those who are eager to share their reviews worldwide about movies or shows they have recently watched, unfortunately, we have the bad news for you.

Netflix’s noticeably updates have been widely recognized all around the world. Last year, its update of adding thumbs up or thumbs down feature rather than actually rating became gainfully popular all around. However, this year its update came along with the bad news which is, the users will no more be able to give written reviews regarding a show or a program and not only this, the already written reviews underneath the shows will also be wiped off.

So, to all of those who have been used to of writing reviews underneath videos or shows will now need to find something else to write reviews at because by mid-august Netflix will exclude it!