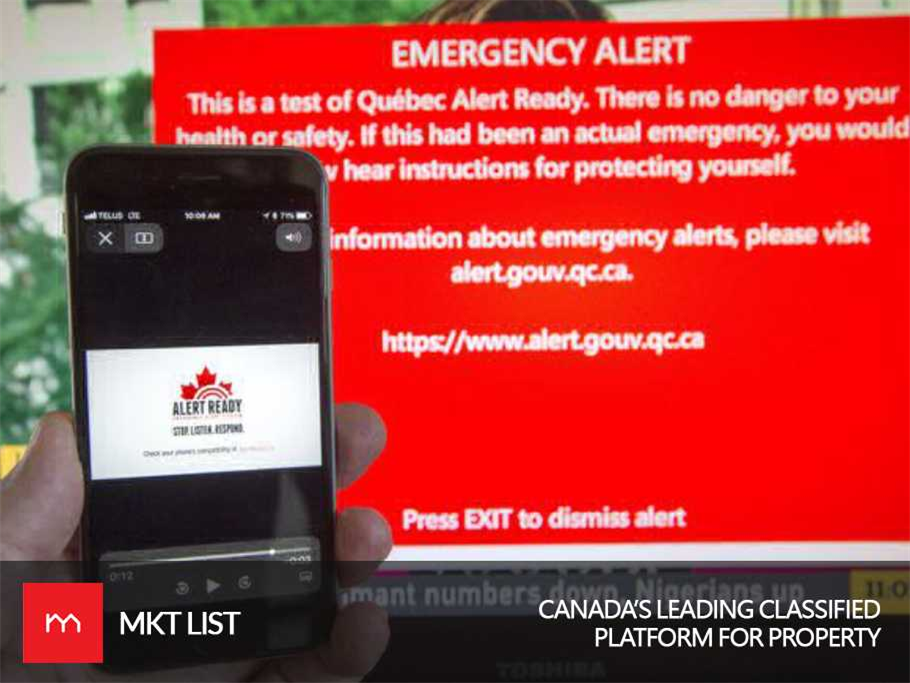 According to The New National Public Alerting System called “Alert Ready” which has just officially announced and declared for Canadians a few days back through an emergency alert system on the mobile devices, has been malfunctioned and delayed in the west coast region of Canada.

The System is developed under collaboration with federal, provincial, and territorial emergency management officials, Environment and Climate Change Canada, The Weather Network, the broadcasting industry, and wireless service providers to inform immediately to their residents about the emerging life-hazards.

There are different categories of weather alert including tornadoes and earthquakes or a civil emergency like Amber Alerts.

The Alert system showed that wireless providers were ready to perform a testing serve for LTE device users and broadcasting station like TV and radio. The alert would be a homogenous sound like an alarm and built for a use in nine provinces and one territory.

There was a havoc in a system and many people were unable to receive any notification. 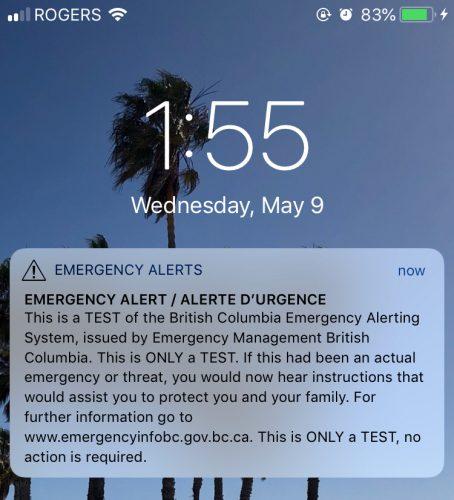 For now, no response has been given by the CRTC or any prominent mobile company on how people missed the alerts.

Visit our link for showing support to the cause: https://www.mktlist.ca/icare/