Report: The Waterloo-Toronto Corridor Jamming Costs $125 per House in GTA Every Year! 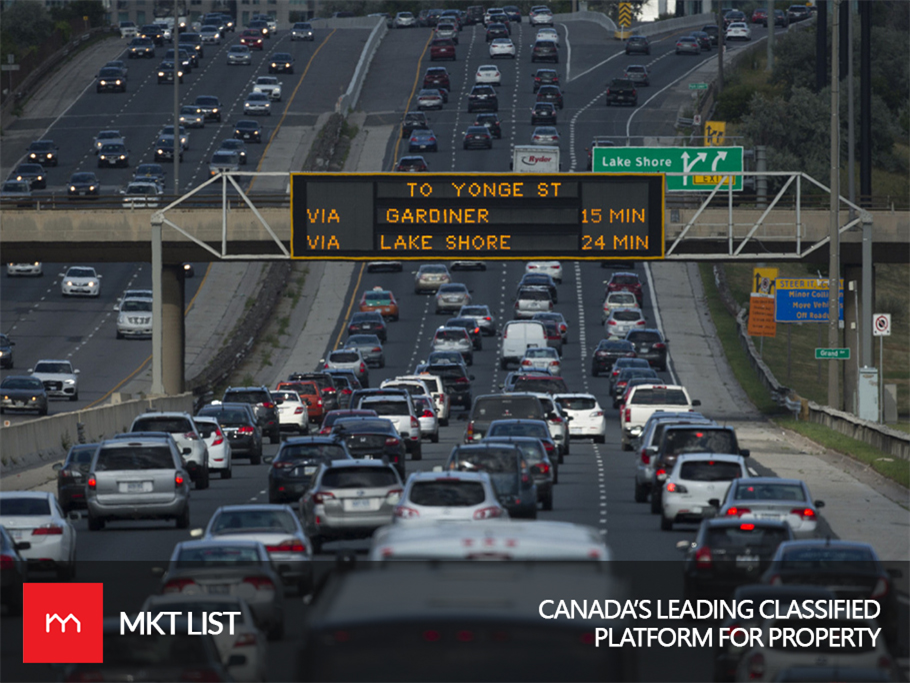 Anyone of you who has ever got a chance to travel through Waterloo-Toronto Highway knows exactly how frustrating it feels when it becomes congested and jammed.

According to a statement by the Toronto Region Board of Trade, such problems can cause massive charges of $500 to $650 million per year anywhere. And if we calculate it on an average household cost, it would be $125 per year.

This Waterloo-Toronto corridor is a mean of the biggest manufacturing and transportation center. The Toronto Region Board of Trade says, “one million tonnes or $3 billion worth of goods are trucked through the region every day.”

Jan De Silva, President and CEO of Toronto Region Board of Trade says, “The Corridor is Canada’s economic engine, with an unparalleled density of manufacturing and technology, a fully-integrated cross-border supply chain and the country’s largest cargo airport.”

He further adds, “Our unparalleled advantage is severely hindered by the lack of a strategy to address congestion and delays, which limits the ability of companies, from every sector, to move goods within and across borders, rely on timely inventory and stay competitive in the global marketplace.”

The initial problem is that the Corridor is not using any of the available technologies currently as for example the use of smart signals.

The smart signals help a transport to turn to left by neglecting an advance left turn signal when there are no other transports are in the queue. Similarly, a truck requires a maximum time to turn around to clear the intersection, so smart signals would ensure that the green lights are extended.

Another recommendation in a report suggests changing the infrastructure which means when rush hour strikes, the paved shoulders on the Don Valley Parkway should open. The speed of the transports should be variable. And if an accident occurs, it’s better to clear the road instantly. This all will help to undo the congestion on the GTA highways.

Also, the big trucks should take the Highway 407 and improve public transports in that region so that maximum vehicles would run off.

If the situation remains unclear, the recommendations should highly be adopted to get the Toronto move and run in any direction smoothly.