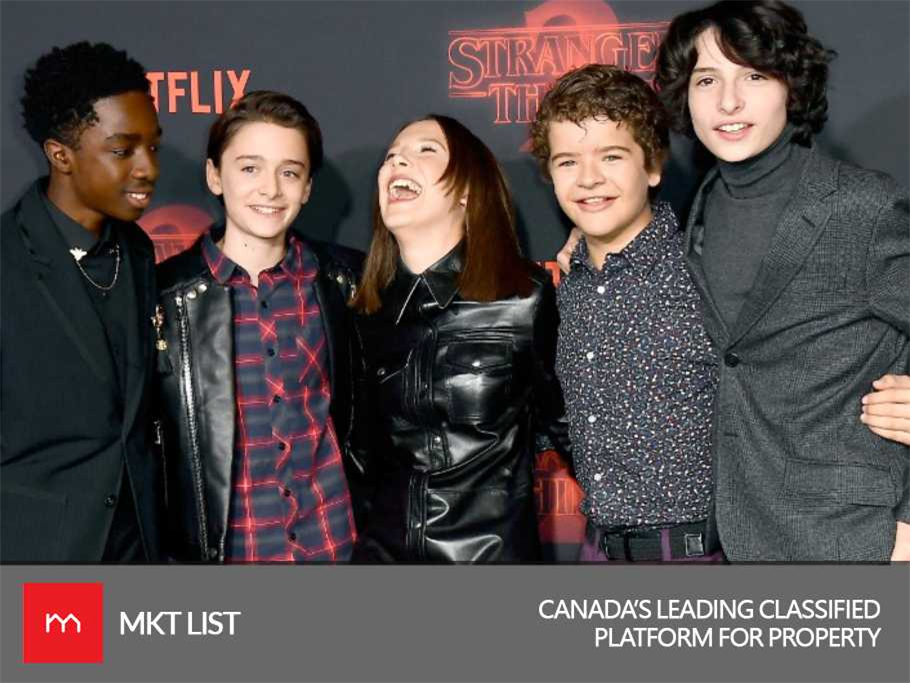 Being a child star is like being the last among the siblings, everybody loves you but in return want something extraordinary from you *sarcastic-laugh*.

Besides that, some child stars in Hollywood is not included in this category. They are lucky enough to get love in the fanciest ways. Similar happened with the child stars of Strangers Things. After a huge success of season 1 and 2, it is announced that for season 3, they will be having an excited enormous increase in the amount around $250,000 per episode. 15 years old Gaten Matarazzo who plays Dustin has a 1,200 percent pay rise for a 3rd season.

TMZ stated that Matarazzo initially asked for an amount of $17,640 per episode. Winona Ryder and David Harbour will get $350,000 per episode while Matarazzo's co-stars Finn Wolfhard, 15, Caleb McLaughlin, 16, and Noah Schnapp, 13, are all set to receive a quarter of a million. Rumors are spreading, saying Millie Bobby Brown's agent has asked to make a separate contract for show's breakout star and increase its payment a little higher than the rest of her co-stars.

This 14 years old British star could earn more than Harbour and Ryder. The supporting cast members Natalie Dyer, Charlie Heaton, and Joe Keery will be having $150,000 per episode as the new agreement suggests. It is still a huge amount many of you can never even see in your dreams *oops. The Netflix original series has been banging the screens, especially with the child starts. The show is revitalizing the career of Ryder. Among them, Millie Bobby Brown is now a new pop-culture icon and the show’s brightest star. She has 15.4 million followers on her Instagram account and she also represents the Calvin Klein brand and Converse sneakers, showing that no hurdle in her way can put her down.

Natalie Dyer, who plays Nancy, has signed a movie alongside John Malkovich, Rene Russo, and Toni Collette. Joe Keery also has opted for the movie Beef with Timothy Olyphant. The series was unexpectedly very smashing and liked by many, earning around 18 Emmy nominations last year, and winning a plethora of awards. The fans and viewers are eagerly waiting for the 3rd season but they have to wait for a very long time as the shooting of the season hasn’t even begun yet.